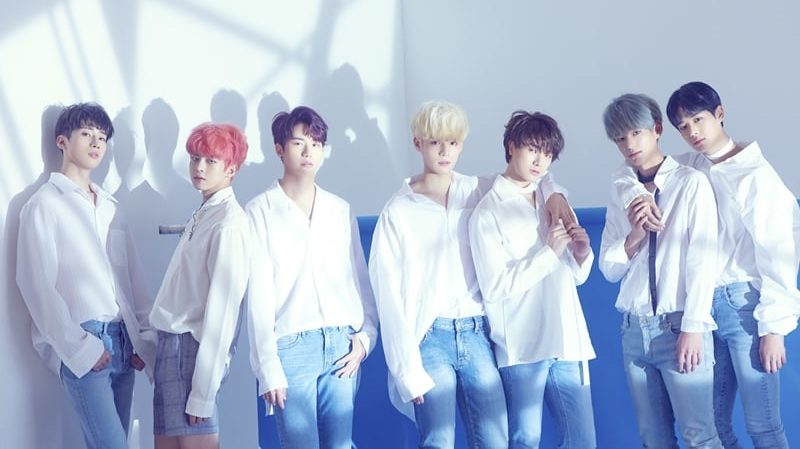 On October 19, their agency Plan A Entertainment announced, “VICTON is currently working on a new album that will be released in early November. They’ll be shooting their music video soon.”

It was further revealed that the group’s upcoming title track has been created by Good Life, a producing team consisting of Highlight’s Yong Junhyung and Kim Tae Joo.

VICTON
Yong Junhyung
Highlight
How does this article make you feel?