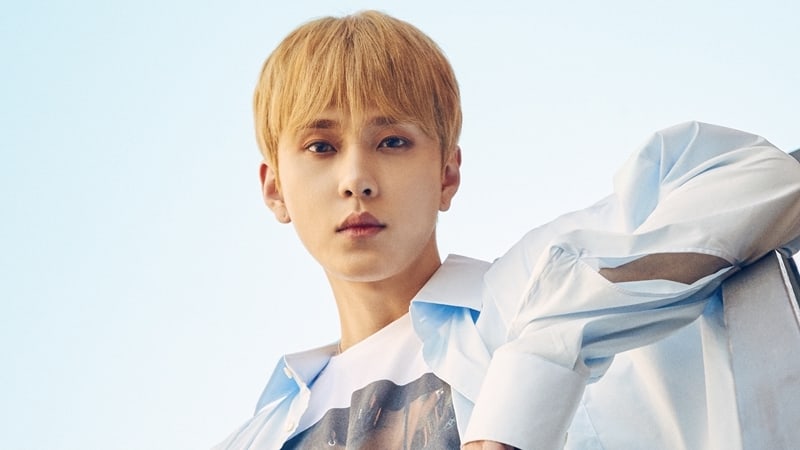 It has been revealed that Yong Junhyung made a generous donation for Highlight’s anniversary.

On October 19, the Korean headquarters of international relief and development organization Food for the Hungry revealed, “Yong Junhyung donated 10.16 million won (approximately $9,000) in time with Highlight’s new music release on October 16 and asked for it to be used towards Korean children.”

His donation will be used towards a yearly campaign that helps Korean children in poverty get through winter with essentials such as heating.

Yong Junhyung ended up donating to the organization through Yoon Doojoon, who has been supporting educational work in Zambia since 2012 through Food for the Hungry.

Highlight’s agency Around US Entertainment commented, “To give back for the love the members have received, it seems that he donated 10.16 million won to commemorate their debut anniversary, which is the most meaningful day for fans.”

Meanwhile, Highlight released their newest album on October 16, which was also their 8th anniversary since debut.