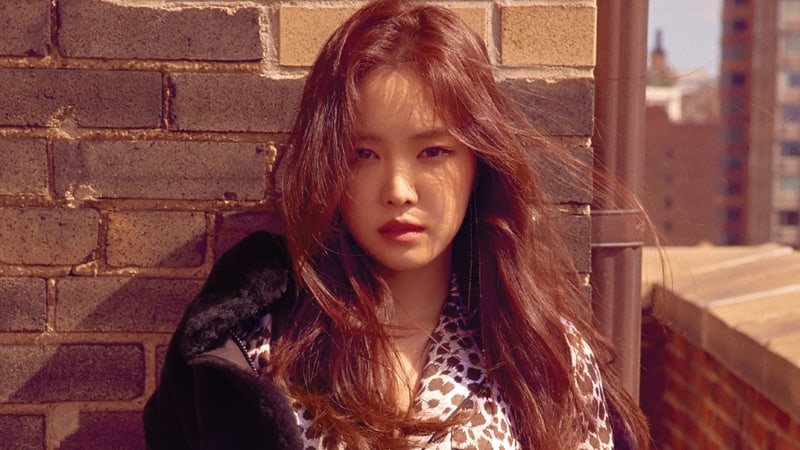 The man responsible for the death threats and bomb threats against Apink a few months ago has made yet another bomb threat against member Son Naeun.

On October 19, Dongguk University received a bomb threat prior to an event that was supposed to be attended by celebrities like Son Naeun, Lee Kyung Kyu, Chae Jung An, and more. The event held on this day was a ceremony for honorary ambassador appointment and donation agreement signing by celebrity alumni.

After receiving a report that explosives had been placed at Dongguk University, police were dispatched to the scene immediately. A source from Son Naeun’s side commented, “The police returned to their stations after completing an on-site investigation. Thankfully, nothing happened.”

A source from Dongguk University added, “We were going to start the event at 2 p.m., but the police asked us to delay the event until they were done investigating. After confirming that there were no [bombs], we began the event at 2:20 p.m.”

It was further revealed that the culprit is the same man who said back in June that he had placed a bomb at Apink’s showcase venue. A source from Son Naeun’s side stated, “The culprit is currently living overseas. We have his personal information, and Interpol [International Police Organization] will be arresting him.” Because the culprit holds a non-Korean citizenship, however, it will take some time for him to come to Korea.