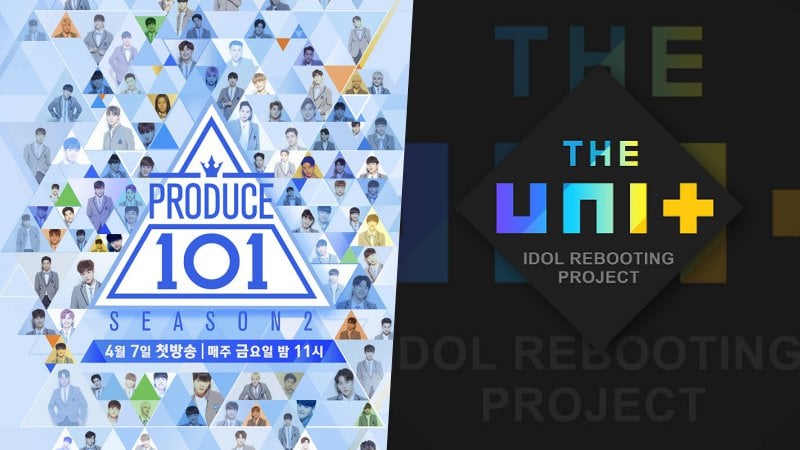 Mnet’s “Produce 101 Season 2” and KBS’s “The Unit” is under scrutiny for unfair contracts and other issues. Congresswoman Je Youn Kyung from the Democratic Party of Korea has officially voiced her concerns and urged the Fair Trade Commission to take action.

According to the statement she submitted, there are concerns that the survival audition programs abused their power with unfair contracts. Despite requests to rectify poisonous clauses, the programs utilized unfair practices against the audition show participants.

Je Youn Kyung criticized these practices and said, “This is an example of a supreme abuse of power being integrated in the thought that ‘we will promote you, so you just need to follow us.'” She further pointed out the issue of the practice of “film first contract later.”

The congresswoman revealed that CJ E&M informed the agencies involved in “Produce 101 Season 2” about filming between November and December 2016. After filming was revealed on February 17, contract emails for appearances were sent on February 21 after which all of the contracts were signed within only two days.

She explained, “Each agency and participant were not able to know anything about the conditions in the contract for 3 months after announcements for the production plans were made. They were forced to film without knowing the terms of the contract. If it were a normal relationship then the contract would have been completed at the point that appearances were confirmed.”

The congresswoman then brought up similar issues taking place with KBS’s upcoming idol reboot show “The Unit” and said, “This issue is spreading to other broadcasting stations. KBS filmed first and eliminated teams said they have not seen a contract.”

Je Youn Kyung also brought up the fact that Wanna One members Kang Daniel and Yoon Ji Sung are signed under MMO Entertainment which a subsidiary of CJ E&M. She stated, “According to a source in the business industry, it is an open secret that seven of the final 11 members belong to agencies that CJ E&M has at least 50 percent shares in. A broadcasting station is creating entertainment agencies and making the Korean music market abnormal.”

Following news about her statements, a source from the Fair Trade Commission said, “In matters related to [contract] coercion you can argue for its invalidity or submit a claim for damages. As for the entertainment industry, there have always been issues with the dominant parties. The issue with abuse of power regarding contracts will be impartially dealt with.”

Wanna One
Produce 101 Season 2
The Unit
Je Youn Kyung
Fair Trade Commission
How does this article make you feel?