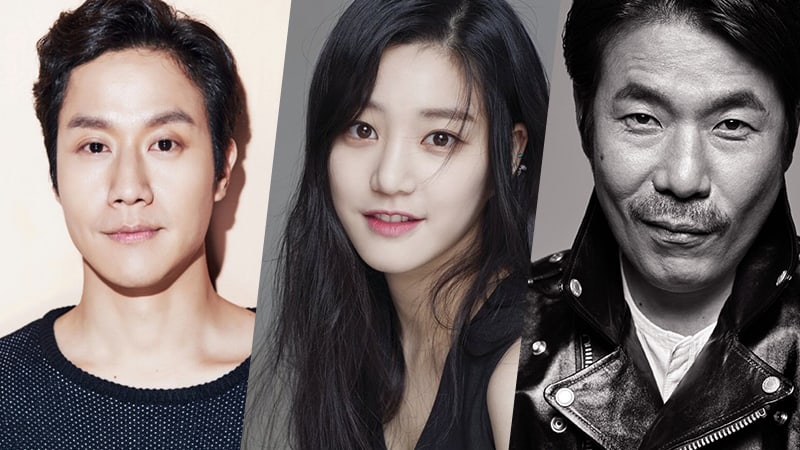 On October 19, a source from her side stated, “Lee Yoo Bi has been confirmed for ‘Neighbor.’ The movie will begin filming soon.”

The film will be directed by the director of “Miracle in Cell No. 7.”