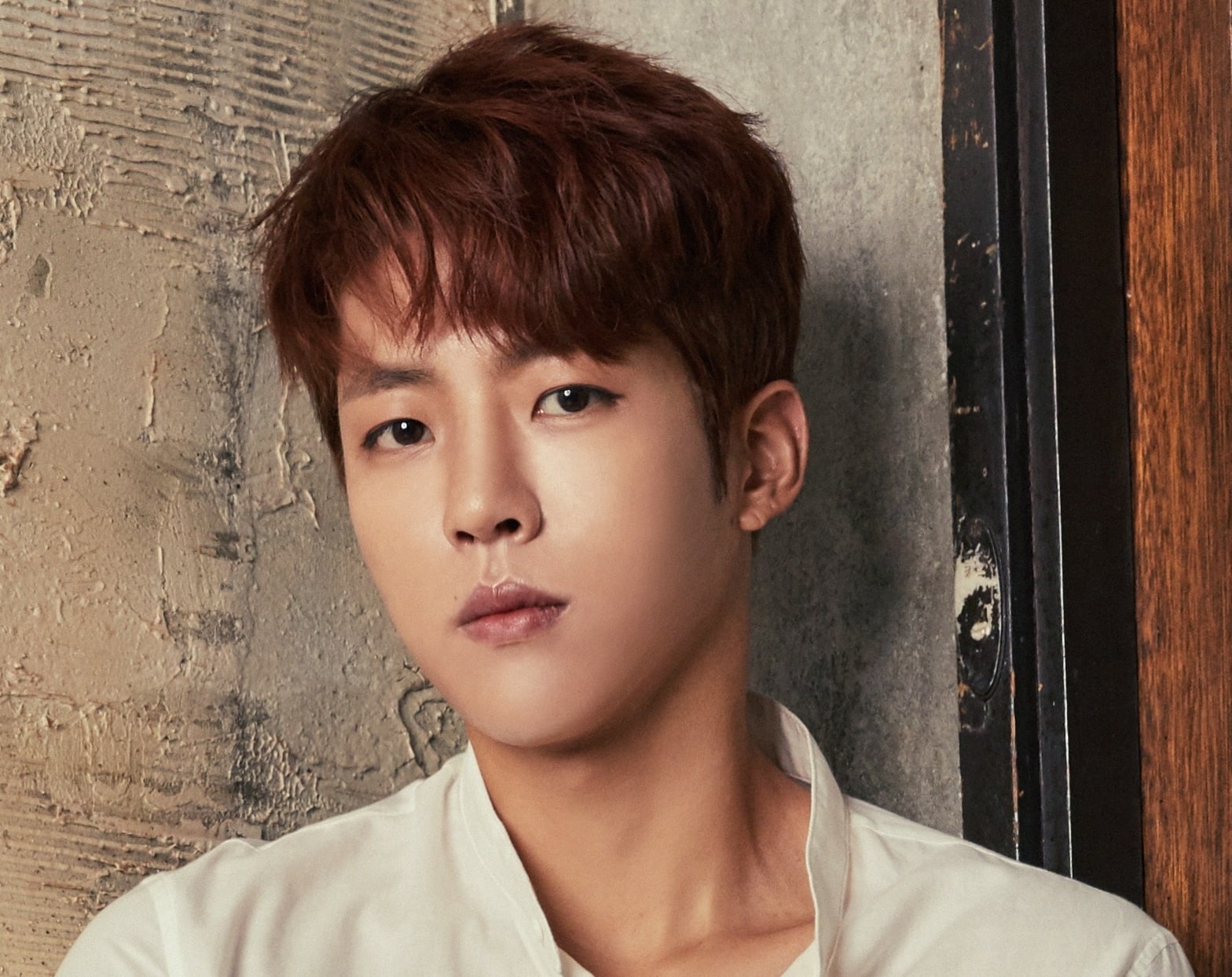 INFINITE’s Sungyeol is confirmed to be the male lead of KBS 1TV’s new drama “Hate You But Love You” (literal translation).

Sungyeol has starred as the male co-lead in KBS 2TV’s “Hi! School: Love On” with his team member Woohyun in 2014, but this is the first time he is undertaking the role of a male lead by himself.

In the drama, Sungyeol will play the character of Hong Suk Pyo. He is the actual CEO of the company Genius Chemical established by his mother but is working as a janitor at a subsidiary company, Genius Beauty Center, due to unavoidable circumstances. Raised in loneliness due to his workaholic mother, Hong Suk Pyo may be proud and grumpy at a first glance. On the inside, however, he is always hungry for love from family and is devoted to the woman he loves.

Sungyeol revealed during an interview, “It’s an honor to participate in a good work. I’m happy and excited to work with the director, writers, and cast members.” He added that he will try his best to show a new side of him as “Actor Lee Sungyeol, not INFINITE’s Sungyeol on stage” through this drama.

Meanwhile, actress Pyo Ye Jin will reportedly be the female lead for “Hate You But Love You.” She left a strong impression on viewers in KBS 2TV’s “Fight My Way.” She has also appeared on SBS’s “Doctors” and KBS’s “Laurel Tree Tailors” as supporting actress. 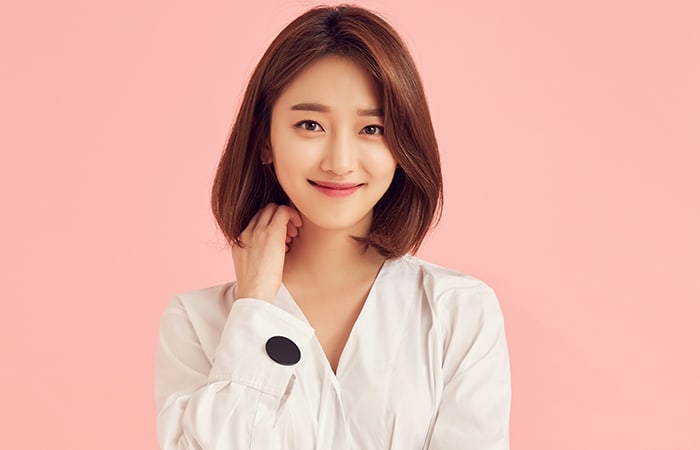 Although it has not yet been confirmed, the role Pyo Ye Jin is reported to play is Eun Jo. Hong Suk Pyo and Eun Jo bicker all the time due to their similar personalities, but Hong Suk Pyo soon finds himself comfortable around Eun Jo and drawn to her.

“Hate You But Love You” tells the heartwarming story of a woman who has led an eventful life since she was a child. She loses everything she had and starts all over again, but that’s when her life starts to bloom.

The new drama will begin airing in November after “Lovers in Bloom” ends.

INFINITE
Sungyeol
Pyo Ye Jin
How does this article make you feel?