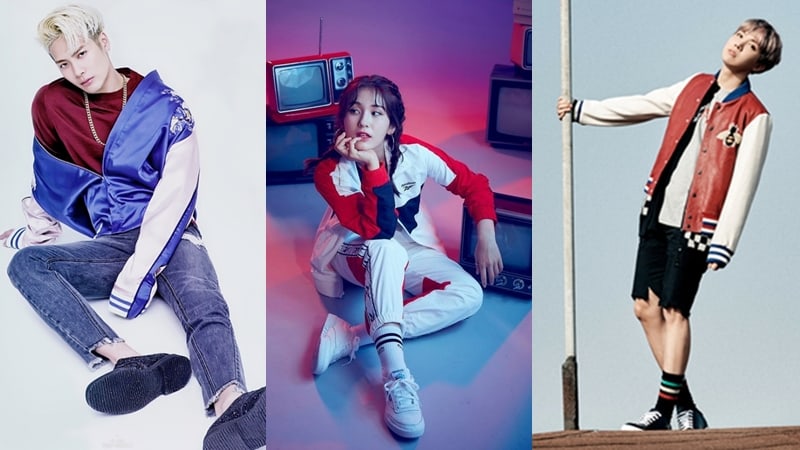 7 Sweet And Heartwarming Moments Between Idols And Their Dads

As they walk the path of fame, many idols tend to be away from their homes in order to polish themselves into the artists they aspire to become. But as they do this, it goes without saying that they miss their parents a lot and always seek their approval to thrive in what they’re doing.

Some idols share a special relationship with their fathers. Subsequently, the fatherly love and encouragement bring out the best in them. These are seven heartwarming moments between idols and their dads! 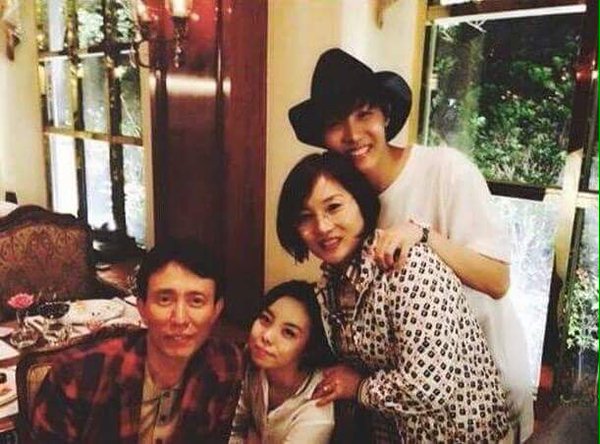 To celebrate his birthday away from home, the hopeful BTS member received birthday wishes from his staff, members, and family via recorded video messages. Throughout the viewing, a message from J-Hope’s father made him burst into tears, mostly because he publicly showed his support for his son for the first time. You can view his moving message at 4:25-5:02. 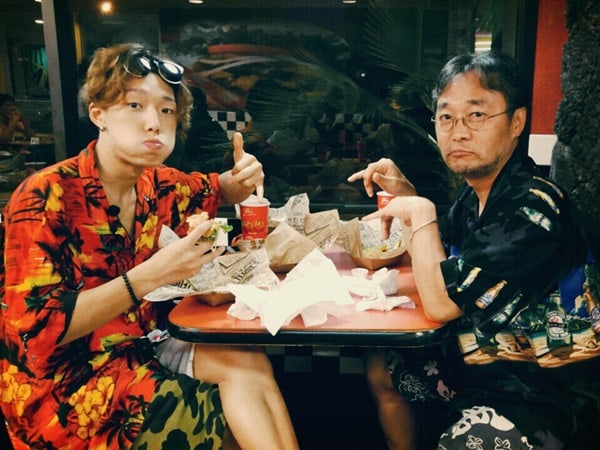 During the filming of “Father and I,” Bobby and his dad bonded a lot and shared a lot of vivid memories together. One of their memorable scenes was when the rapper and his father effortlessly synchronized their sleeping positions. Like father, like son! 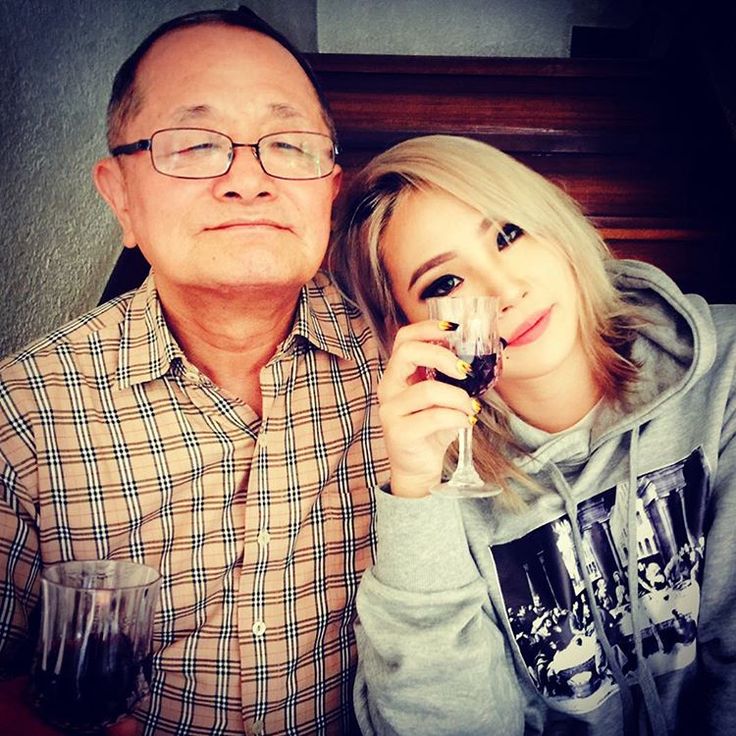 The strong relationship between Chaelin and her father is no secret. In fact, beyond her “baddest female” image, CL is a loving daughter who has always looked up to her dad, constantly mentioning his influence and support. Back in 2015, the father-daughter bond was highlighted as they were selected as ambassadors for the 2015 world science summit. 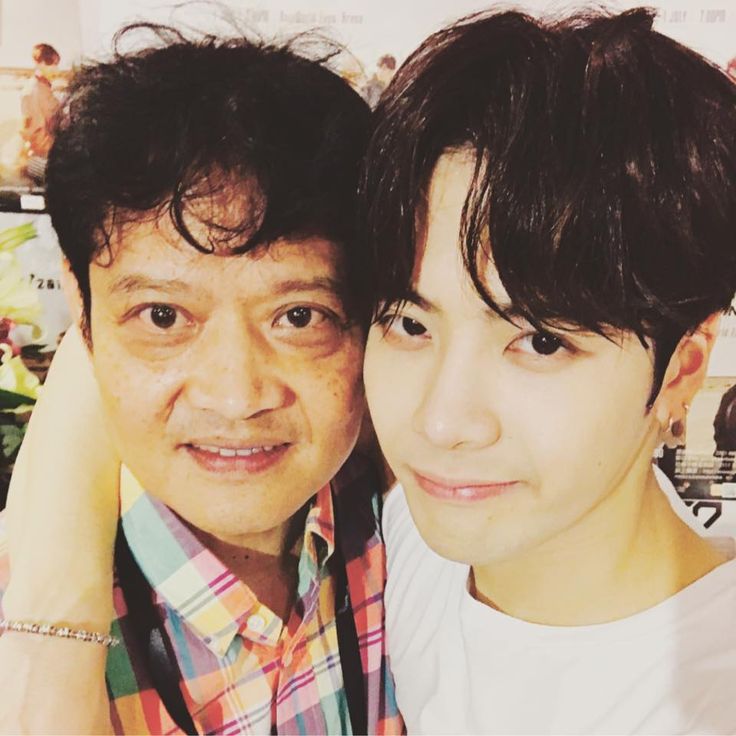 Jackson is another idol who’s extremely close to his parents on and off the screen. In this entertaining clip, the GOT7 member called his father to wish him a happy father’s day, only to have his display of affection hilariously neglected at first but later reciprocated. 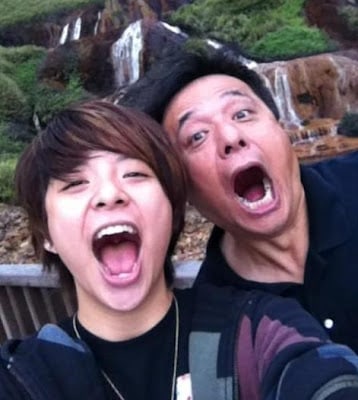 While watching her family’s joyful video messages for Thanksgiving, Amber couldn’t believe her eyes when her dad made an appearance. In the video, her father expressed his love and support for his daughter in a sweet and protective way. You can catch a glimpse of this tender moment starting from 0:41. 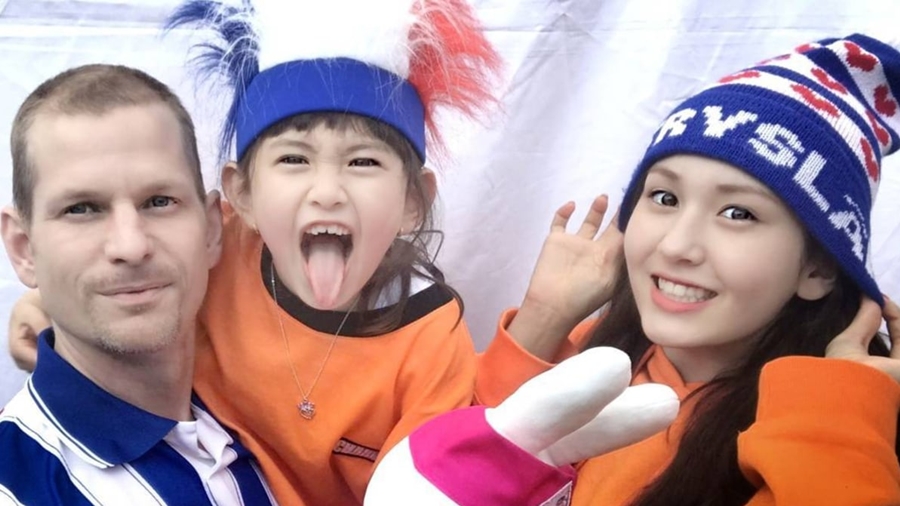 It is no wonder that Somi and Matthew Douma are father-daughter goals. Full of fun, her dad appeared in numerous variety shows alongside her, where he revealed his cheerful and sometimes humorously embarrassing side. The clip down below is no exception, as it portrays this duo’s playfulness throughout their training in the climbing gym. 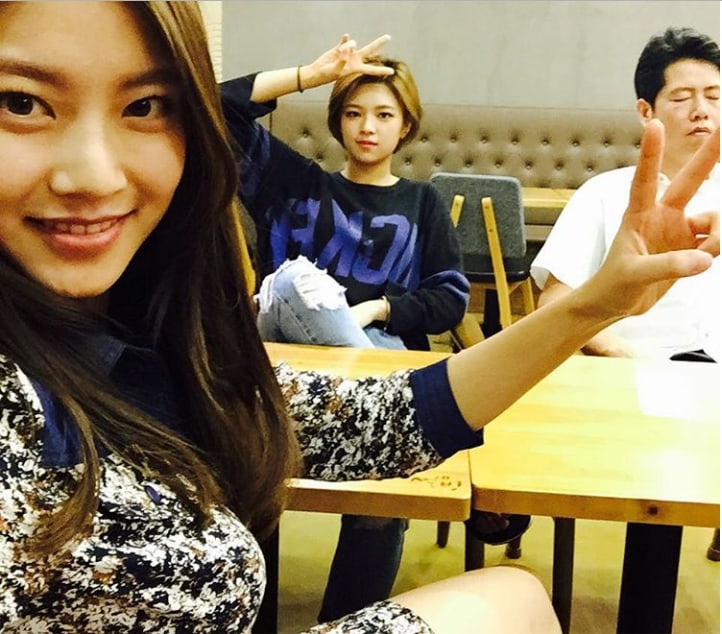 Following a very unique recipe created by the TWICE members, Jeongyeon’s father made sure to deliver an exquisite meal. His appearance on this show marked the first time he and his daughter were seen together on TV (starting from 8:14). In his daughter’s own words, his special presence made her feel at home.

Which father-idol relationship is your favorite? Let us know in the comments below!