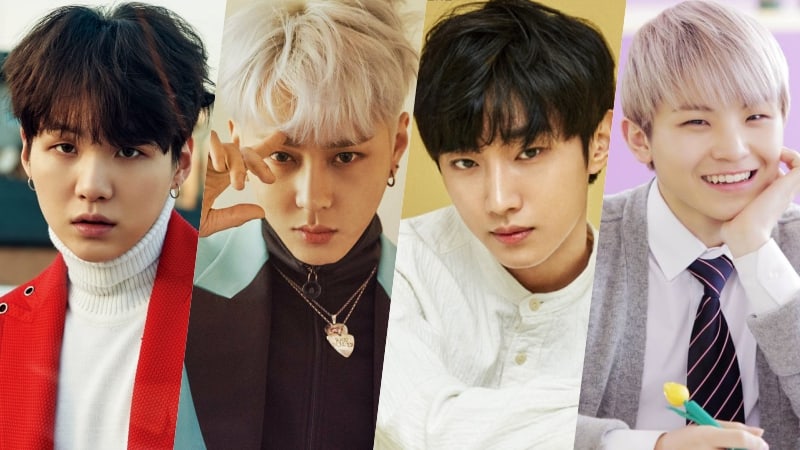 Idols are pioneering the market one self-produced hit at a time. By further blurring the line between idol and producer, idols have now taken on the role as hit-making producers.

Lately, more and more idols have been promoting songs produced by members of their own group instead of those made by other producers. This is not just with veteran idol groups, but with newly debuting ones as well.

Groups who recently had a comeback such as Highlight, NU’EST W, BTOB, and GOT7 all have members who are capable of producing and many of the members participated in making their respective albums.

A source from the industry said, “It is the ultimate goal for artists to show their own music. For agencies, it’s beneficial because it reduces the cost of producer fees. It also gives more opportunity to promote the members’ skills in various ways.” For idols, it’s also a good way to profit from royalties, which becomes another incentive to continue making good tracks.

Another source commented, “In the past, hit producers like Brave Brothers and Duble Sidekick were very active, but recently due to ‘producer-idols,’ the phenomenon of heavily relying on a certain number of producers has disappeared.” They added how according to their analysis, producers were now turning away from the idol market and looking towards drama OSTs instead.

A source who has been involved in numerous OST productions said, “Even among the producers, there are some who are good at singing, so they try to create their own crew and come up with many new ideas.”

While some idols make a name for themselves on their own, most ‘producer-dols’ will form teams. Another source stated, “Apart from their idol group promotions, often times they will form a crew made up of producers and give other singers songs. They have an advantage as active singers, as it’s easier to give tracks to other singers.”

What are some of your favorite songs produced by idol producers?