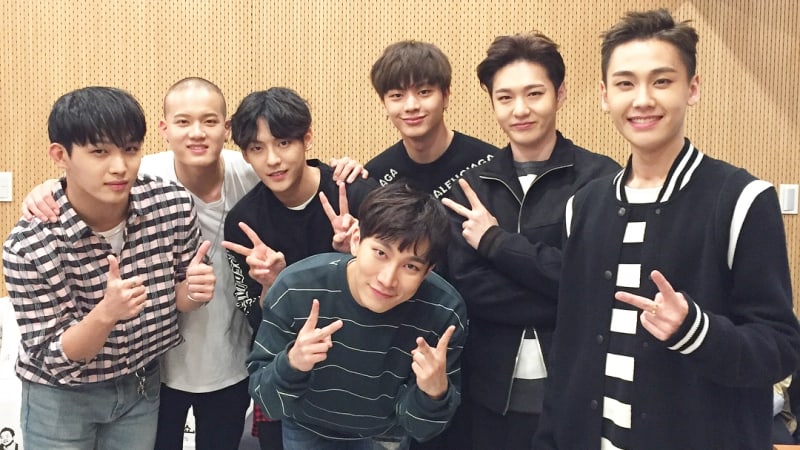 BTOB’s Eunkwang Is Concerned About Fulfilling 1st Place Promise After Reaching No.1 On Charts

BTOB, who released their title track “Missing You,” talked about their latest second studio album.

Jung Ilhoon said, “Most of the songs are self-composed. There’s a song I wrote with Hyunsik titled ‘Blow Up’ and Minhyuk worked on a song titled ‘Guitar.'”

“Missing You” received a lot of love and reached No. 1 on realtime music charts. BTOB had promised to do a reality show produced by Eunkwang. In regards to this, Eunkwang tried to play it off and said, “During our comeback V Live, we were joking amongst ourselves.” The other BTOB members denied this and responded, “We weren’t joking.”

Eunkwang laughed and added, “This is not good. It was even on entertainment news. I’m worried. I think I’m going to have to earn a lot of money.”

BTOB
Cultwo Show
Eunkwang
How does this article make you feel?