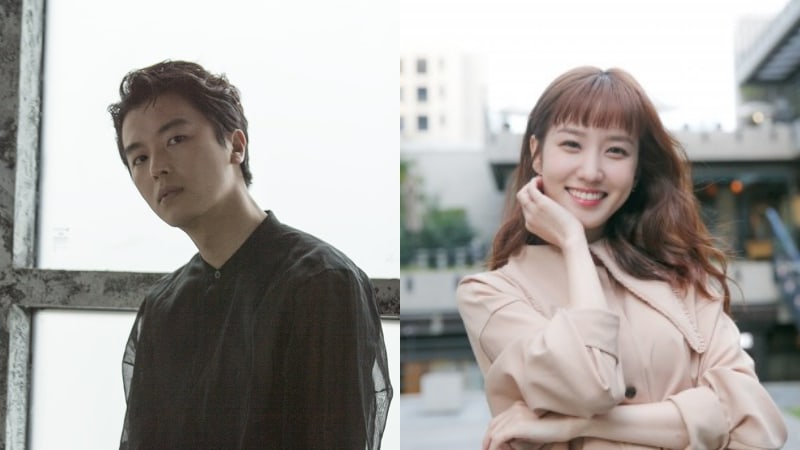 Actors Yeon Woo Jin and Park Eun Bin have been confirmed for a brand new SBS drama, “Nothing to Lose” (literal title)!

Following news that they were in talks for the drama, Yeon Woo Jin’s agency Jump Entertainment confirmed his casting on October 19, revealing, “He will be attending the script reading on October 23.” Namoo Actors, Park Eun Bin’s agency, also stated, “Park Eun Bin has decided to star [in the drama], and is planning on attending the script reading.”

The actress also relayed through her agency,”I am happy to be returning right away with my next work. I’m full of anticipation at the thought of challenging a judge role, something I have never done before.”

The drama itself is about a hot-headed judge Lee Jung Joo who faces off against those with power after they falsely accuse her brother of murder, before proceeding to actually end his life themselves.

Yeon Woo Jin will be taking on the role of Seoul District Court Judge Sa Eui Hyun, while Park Eun Bin will be playing the main character, Lee Jung Joo. They will be portraying two judges who are complete opposites in terms of personality, which already hints at promising chemistry. In addition to these two actors, Dong Ha and BESTie’s Haeryung have also been confirmed for the drama.

“Nothing to Lose” is set to air following the end of “While You Were Sleeping.”

Park Eun Bin
Yeon Woo Jin
How does this article make you feel?