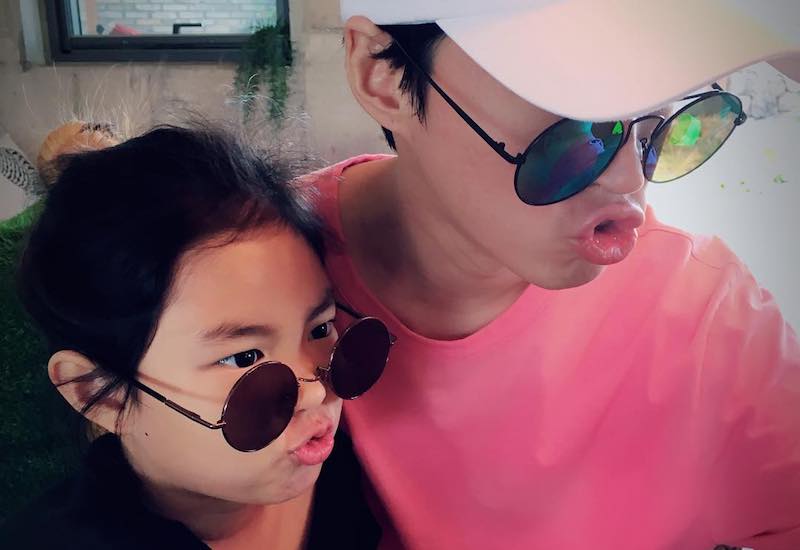 Epik High recently opened up about their upcoming album release in a photo shoot and interview with High Cut magazine.

While describing their album, Tablo shared how he thinks that there are three types of music that seem to be dominating the scene at the moment.

He also explained that while people in their 30s will still be able to relate, people in their teens or 20s will really feel a connection with their new music. Tablo added, “For starters, my daughter Haru acknowledged she liked it after listening to it. “Haru is extremely hard [to please]. ‘Happen Ending,’ ‘Born Hater,’ and even ‘Spoiler.’ All the songs that Haru said were good on the last album did well.” 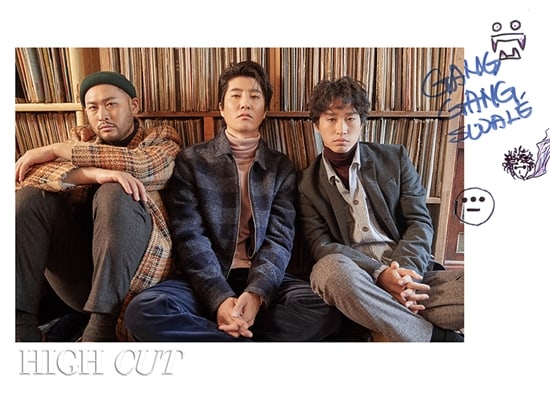 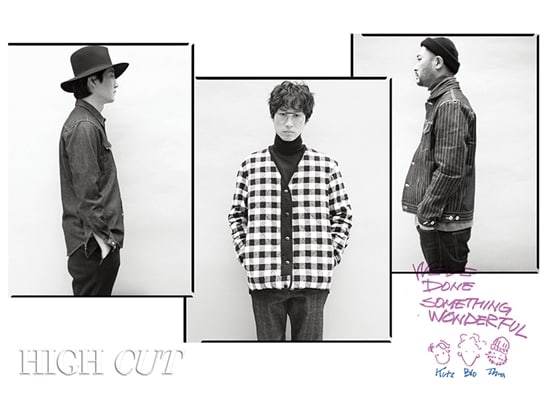 This upcoming album also marks Epik High’s first full album since they all became married men, and this means there have been significant changes to their lifestyles as musicians.

Mithra Jin expressed, “We always go [to our respective] homes on the weekends, and we typically go home at around one or two in the morning on [weekdays].” Tablo added that he and Tukutz also had to take their respective children to school, and how it has made their lives more structured. “In fact, I have to go meet with Haru’s teacher on the morning of our album release. Tukutz will also be at his kid’s field day on the day of the concert,” Tablo explained.

Meanwhile, Epik High will be dropping their star-studded ninth studio album on October 23, at 6 p.m. KST.

Epik High
Haru
High Cut
Tablo
How does this article make you feel?