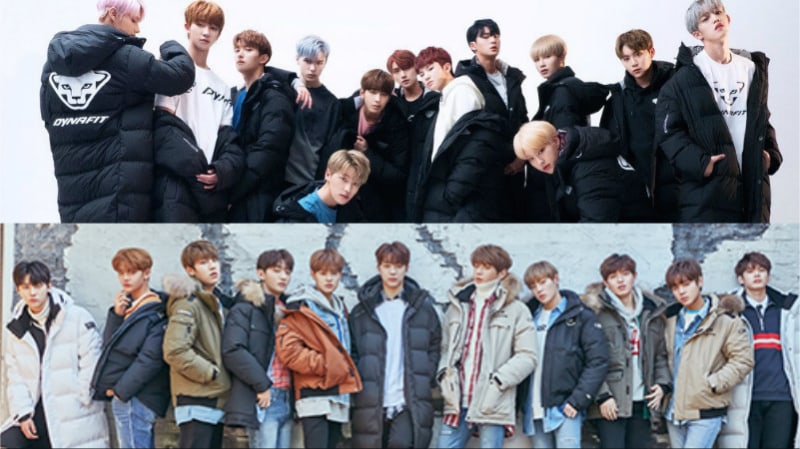 SEVENTEEN And Wanna One Announced For First Lineup Of 2017 MAMA

Ticket sales will be open on October 23 for Japan and Vietnam, and October 27 for Hong Kong.

Under the theme of “co-existence,” 2017 MAMA is set to take place at three different locations including Vietnam (Hoa Binh Theater, November 25), Japan (Yokohama Arena, November 29) and Hong Kong (AsiaWorld-Expo Arena, December 1). This year, MAMA will be emphasizing the importance of harmony among different cultures.

Online polls for 2017 MAMA will run until November 28 on their official website 2017mama.com. Each voter is allowed to vote only once a day.

More artists will be revealed next week, so stay tuned for updates!

SEVENTEEN
Wanna One
2017 MAMA
How does this article make you feel?