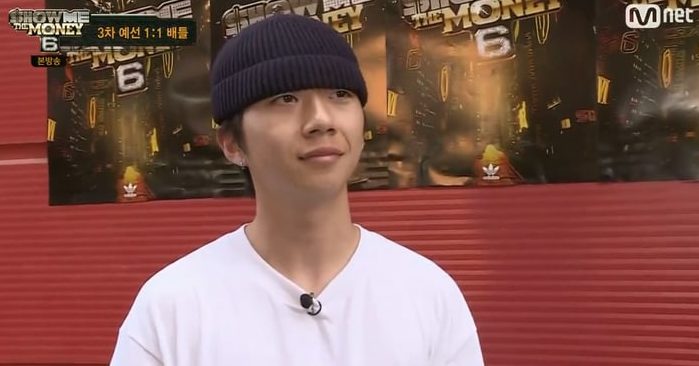 On October 30, several sources from the industry reported that Woo Won Jae received a lot of offers from various agencies but ultimately decided to join AOMG.

A source from AOMG responded to these reports, saying that they haven’t written up a contract yet. “It’s true that we’ve been discussing his exclusive contract, but nothing has been confirmed yet. We will make an official announcement once he signs with us,” they added.

Woo Won Jae came in third place on “Show Me the Money 6” and topped the charts with his track “We Are” featuring Loco and Gray.

AOMG was founded in 2013 by Jay Park and houses many big names like Simon Dominic, Gray, Ugly Duck, Loco, and Hoody.

Would you like to see Woo Won Jae making music under AOMG?

AOMG
Woo Won Jae
How does this article make you feel?