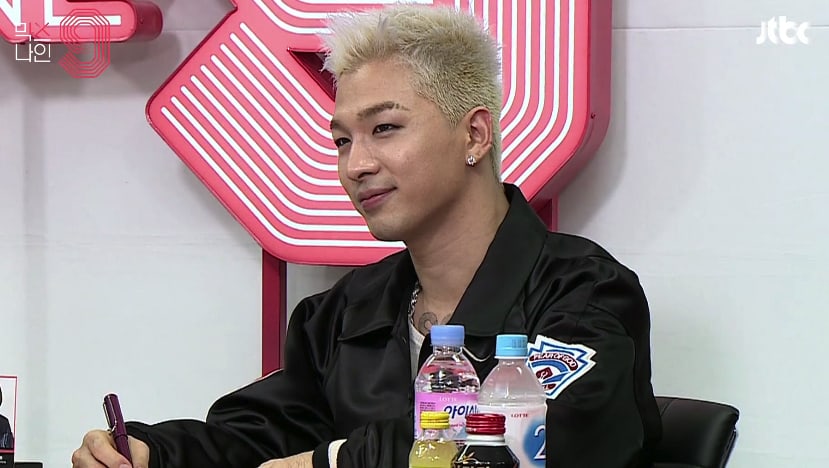 The clip introduces Taeyang as the third judge, following Zion.T, who had appeared in the first teaser, and JYP Entertainment producer Park Jin Young, who will be appearing as a special judge.

In the teaser, Taeyang emphasizes that this is the first time an audition program will be having a group of nine males competing against a group of nine females, with one group surviving in the end. He comments, “I think girl groups appeal to the public more, but boy groups can attract a fandom quickly. So I have no idea which group will be winning in the end.”

He then brings up the fact that BIGBANG had started out in an audition program. “I could see in these [‘MIXNINE’] contestants the same earnest desire that we had felt back in those days. I was really reminded of our past and it pulled on my heartstrings,” he shares.

You can watch the full teaser here.

BIGBANG
Taeyang
MIXNINE
How does this article make you feel?