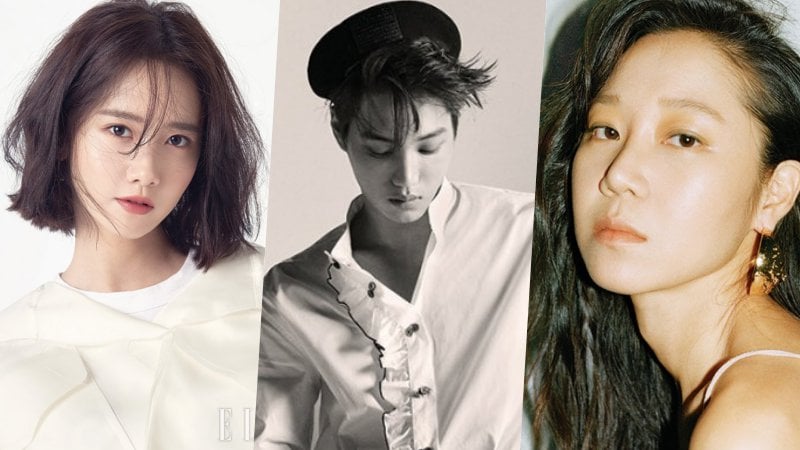 Check out the list of winners (and descriptions provided by Elle) below!

– Yoon Yeo Jung: Korean film legend who continues to take on challenges in transformations and inspires countless people.
– Sohn Suk Hee: Journalist whose voice is trusted the most in Korea who has amazing presence and influence.
– Cha Seung Won: Actor who blazed a trail from being a top model into working in filmography. 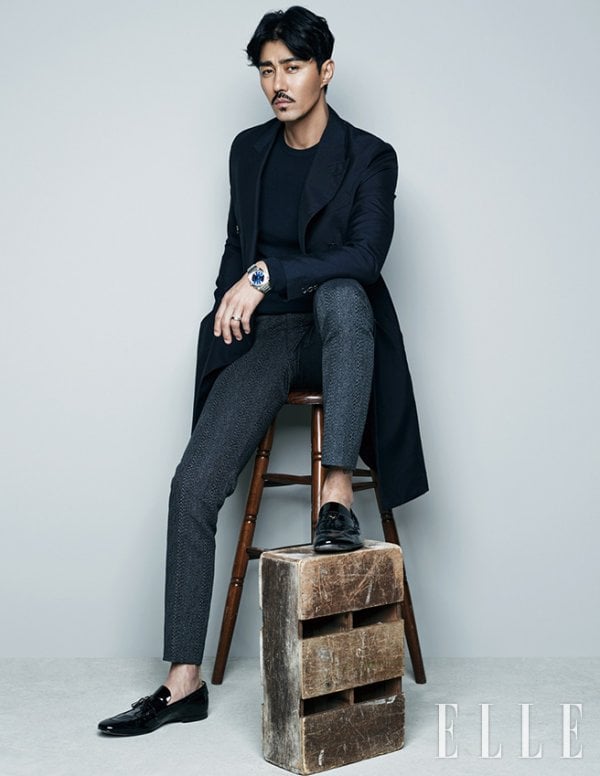 – Ko So Young: Actress who worked on a monumental project with Elle and is the best fashionista with unchanging passion. 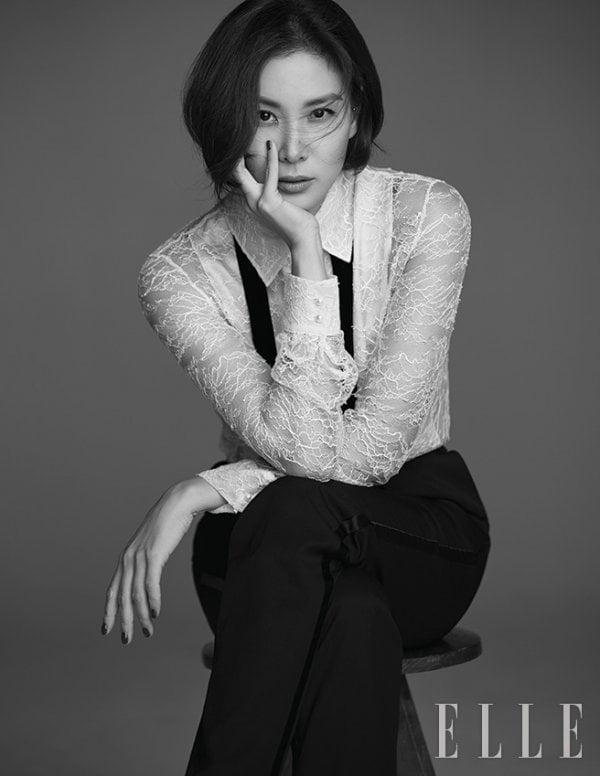 – Yang Hye Kyu: Accomplished artist who has gone all over the world and worked on protecting creative works.
– Jung Yoon Gi: Style creator who has styled top celebrities and has the most influence in leading Korea’s world of fashion.
– Go Soo: Actor who makes wild transformations for each role and is currently receiving the spotlight through his popular film “The Fortress.”
– Bae Doona: Actress who is active around the world and known for being a global fashionista. 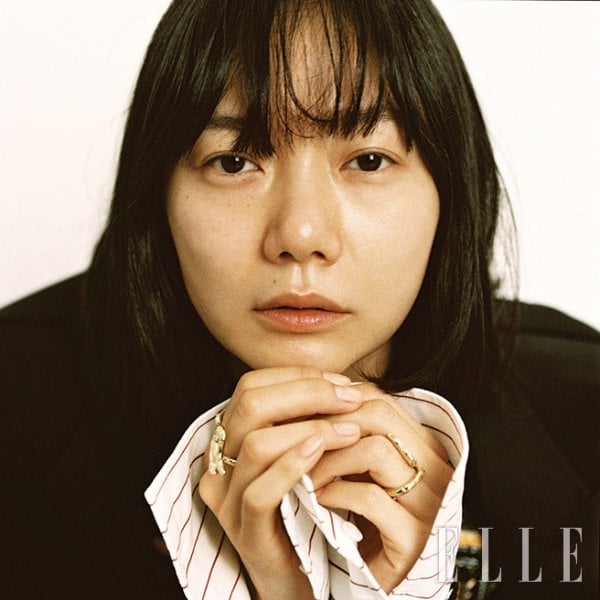 – Gong Hyo Jin: The current generation’s icon who has character,beauty, and connects with the public through her unique acting. 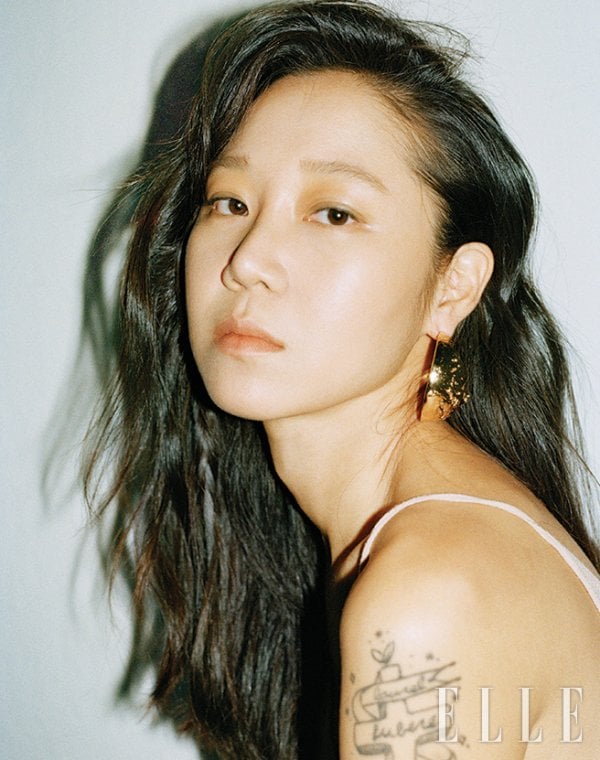 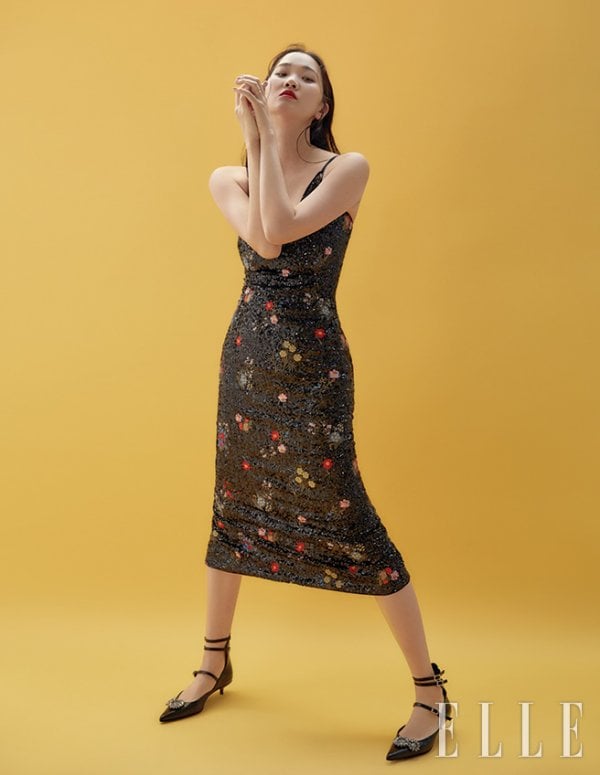 – Irene Kim: Th next fashion icon who created the new concept of being a fashion influencer.
– YoonA: Actor who is a member of Korea’s representative girl group Girls’ Generation and works on a variety of projects. 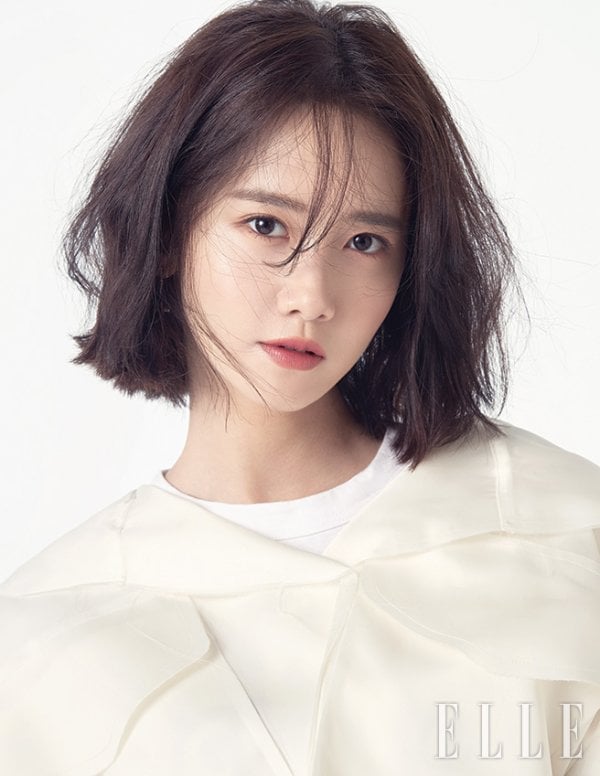 – EXO (Kai as the representative): Idols who lead K-pop by evolving and showcasing astounding influence with their global fandom. 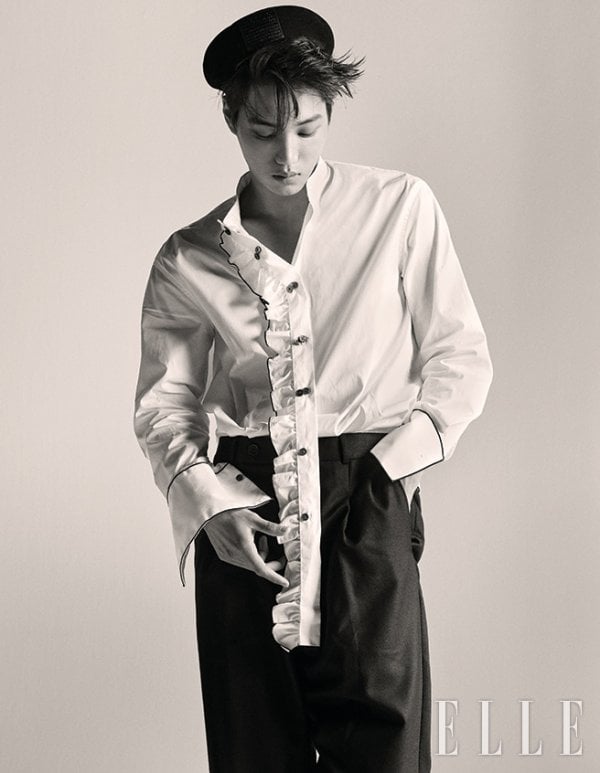 The awards ceremony for Elle Style Awards will take place on November 2 at K Museum of Contemporary Art.