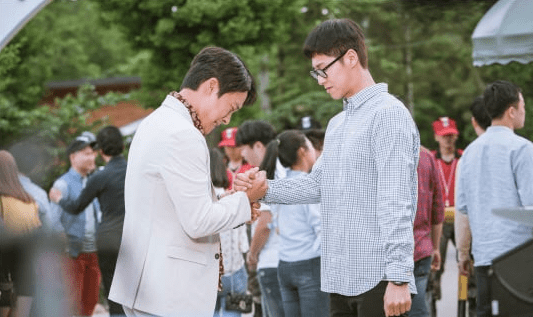 The drama, which is set to air its first episode in November, unveiled the tight bromance between their characters. The latest stills show Lee Joo Seung (Choi Dae Chul) affectionately seeing Yoo Eun Ho (Jung Yunho) off as he is about to enlist in the army. Grabbing onto Eun Ho’s right hand, Lee Joo Seung has a look of fondness in his eyes, causing many to be curious about his character. 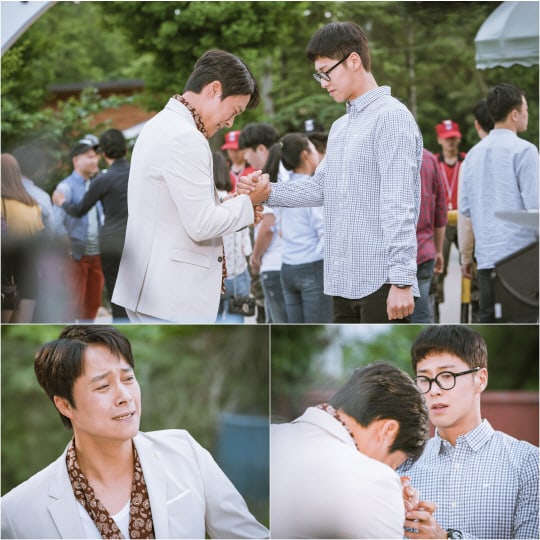 The PD for the drama commented, “Choi Dae Chul’s character is the only person in the drama who knows about Yoo Eun Ho’s ability. Lee Joo Seung and Yoo Eun Ho have a candid friendship that goes beyond that of real brothers. Their bromance is set to be the cause of many laughs in the drama.”

Meanwhile, “Melo Holic,” which is set to air sometime in November, tells the story of a man named Yoo Eun Ho (Jung Yunho), who has the ability to read minds, and Han Juri (Kyung Soo Jin), a woman who has a split personality.