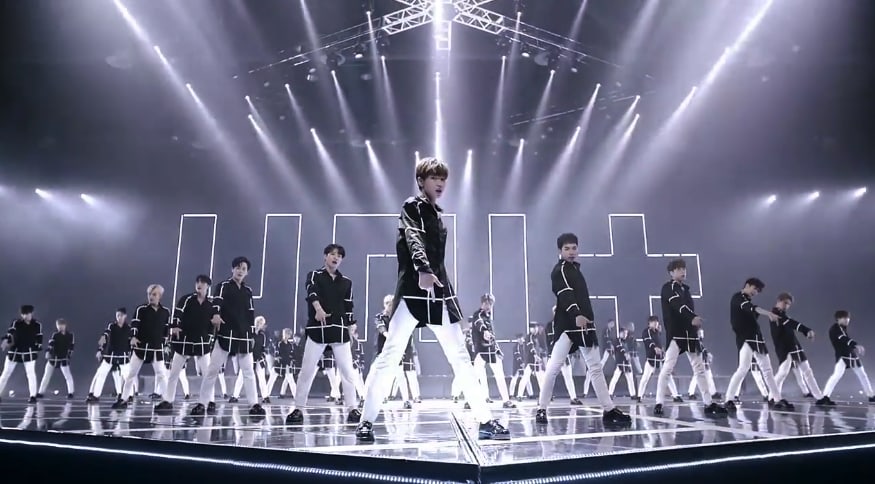 Watch: Male Contestants Of “The Unit” Show What They’ve Got In MV For “Last One”

The track “Last One” is part of a mission that’s only for the male participants. The contestants deliver an amazing performance as they sing about being the “star.” The music video shows many familiar faces, so be sure to watch closely!

Check out the music video for “Last One” below:

Meanwhile, Rain is the lead mentor on “The Unit,” along with HyunA, Hwang Chi Yeol, SHINee’s Taemin, Urban Zapaka’s Jo Hyun Ah, and rapper San E. The show will be airing its first episode on October 28.