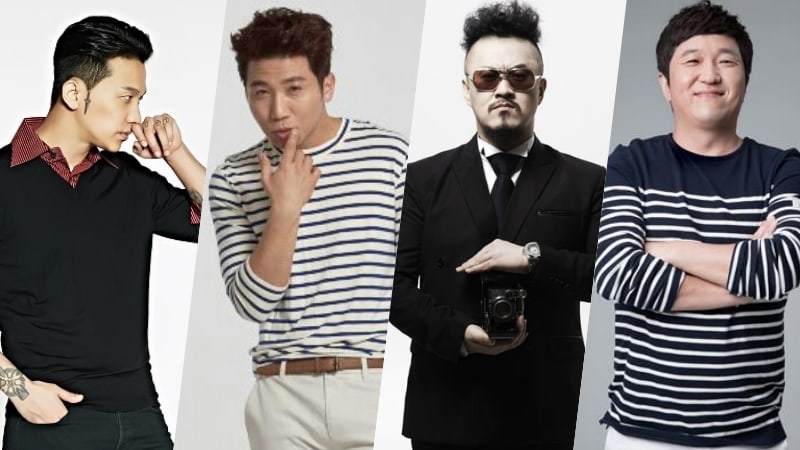 On October 20, a source from tvN confirmed, “Jung Hyung Don, Defcon, Yoo Se Yoon, and Kush have been selected as the MCs of the new variety program.”

This new music variety documentary program will star BIGBANG member Taeyang, CL, and Oh Hyuk, and give viewers a peek into their music-making process. It also hopes to show new sides of these artists who rarely appear on variety programs.

It is also worth noting that all four MCs of the show are active artists themselves. Jung Hyung Don and Defcon are active as Hyungdon & Daejun, while Yoo Se Yoon is still promoting with his group UV. Kush is a producer who previously appeared as a producer-judge on Mnet’s “Show Me the Money 5.”

The premiere date for the show has not yet been announced. Stay tuned for more information about this new show!