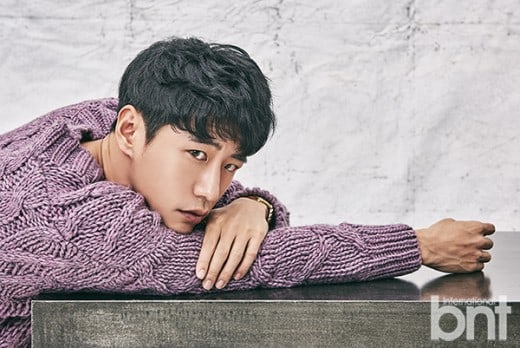 Rapper and producer Double K took part in a pictorial and interview with Bnt International, where he opened up about his past, present, and future. 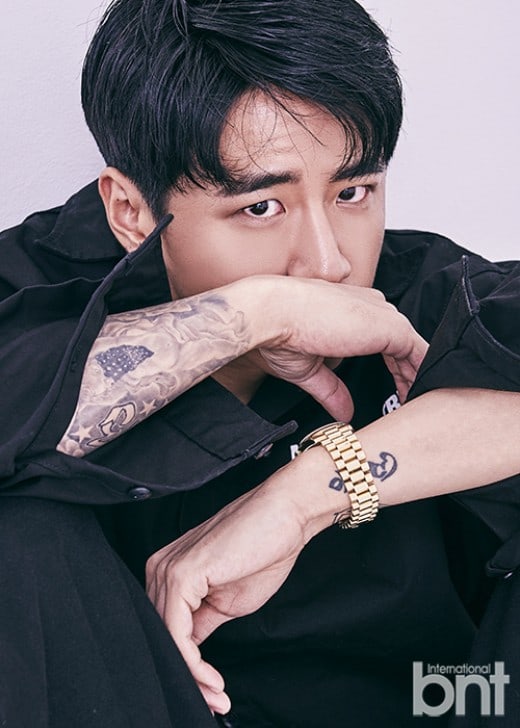 Double K first talked about what he’s been up to since “Show Me The Money 6” ended. He said, “I released a single album, worked on new songs, and am preparing for a concert. This concert is with a live band so I’m preparing a lot. I’m also planning to remake old songs and perform them again.” 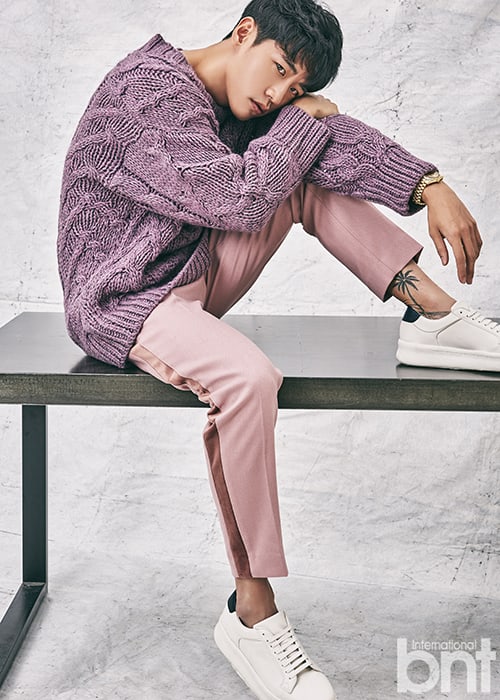 Double K candidly revealed, “First, I wanted to promote my album. I decided to appear because it’s where the most amount of people can watch rap performances and [hip hop] content. My goal wasn’t to win. You can say appearing on ‘Show Me The Money 6’ was a business decision.”

The interviewer asked Double K if there were any rappers on the show that caught his eye. He responded, “[Jo] Woo Chan. He was so cute the moment I saw him. When we were waiting for the second round, we had to standby for about 40 hours and Woo Chan sat in front of me. Whenever my blood sugar dropped, he would give me chocolate and we conversed a lot. Despite his age, he has great skills and star quality. I really adored him.” 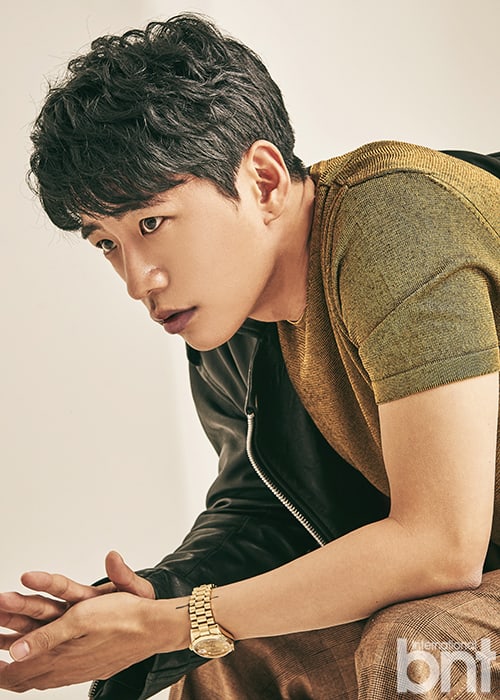 When asked which musician he wants to work with in the future, Double K gave a surprising answer. He replied, “There are a lot of people I want to work with again who I collaborated with in the past, and from those I haven’t worked with yet, I want to produce with vocalists. But if I had to choose one, it would be OOHYO. I heard her music and her voice is so good. I want to work with people from a different genre.” 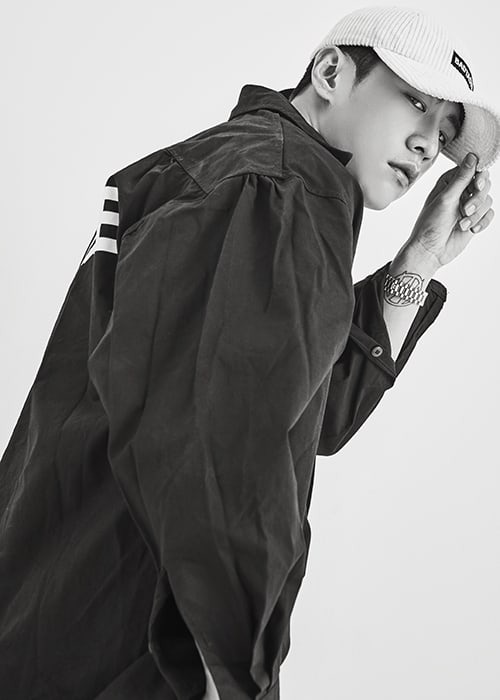 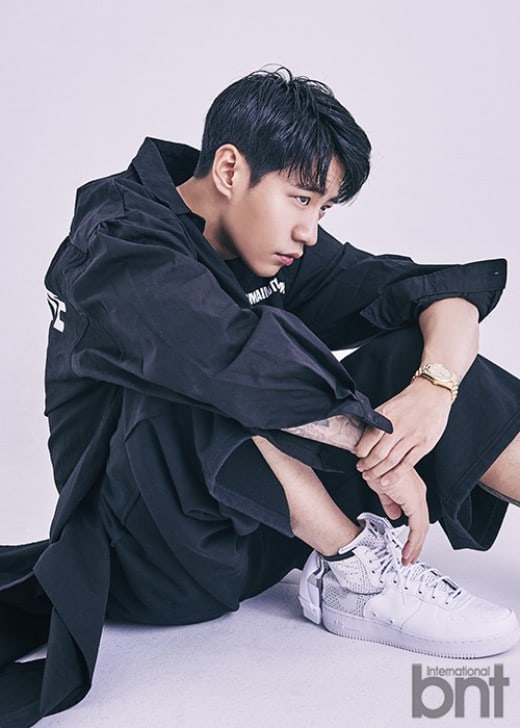 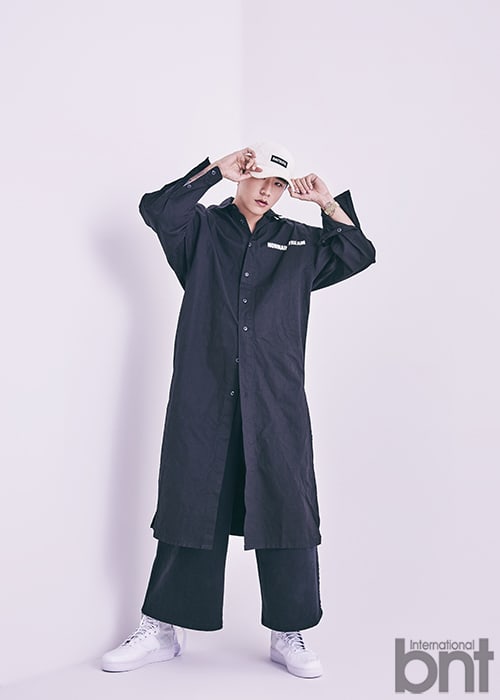 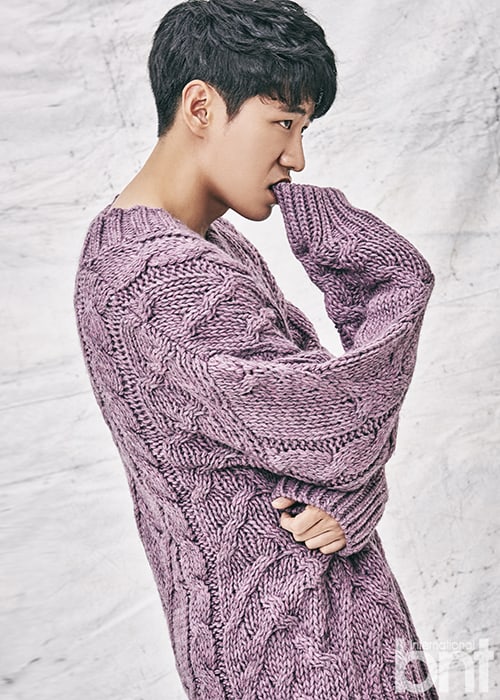 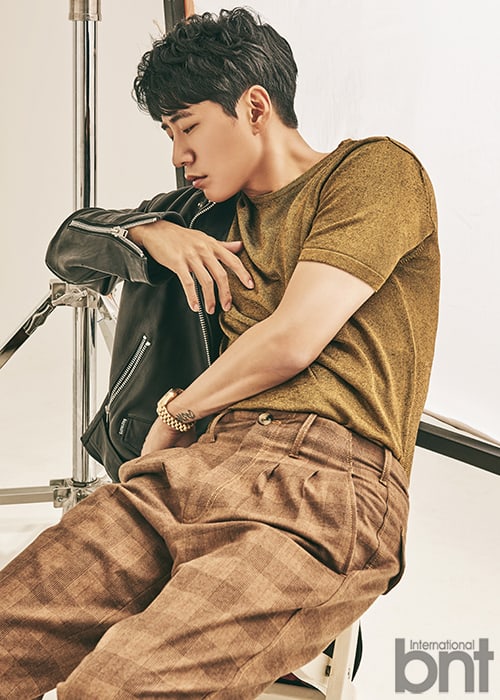 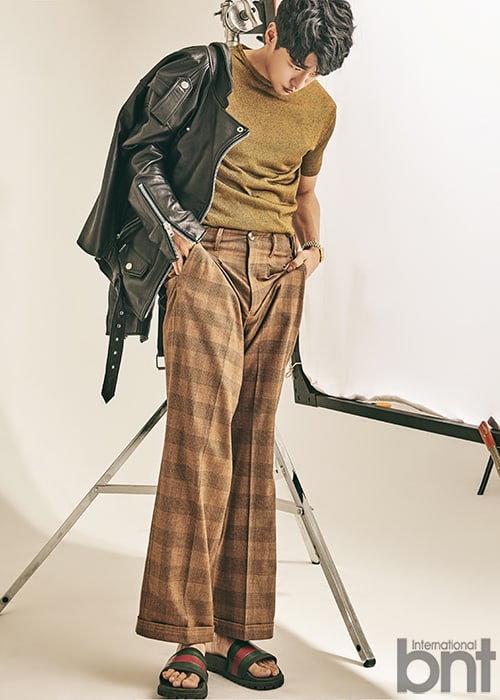 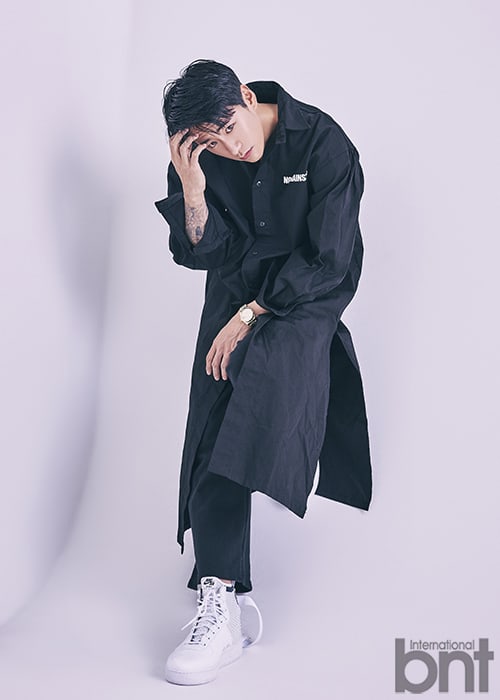 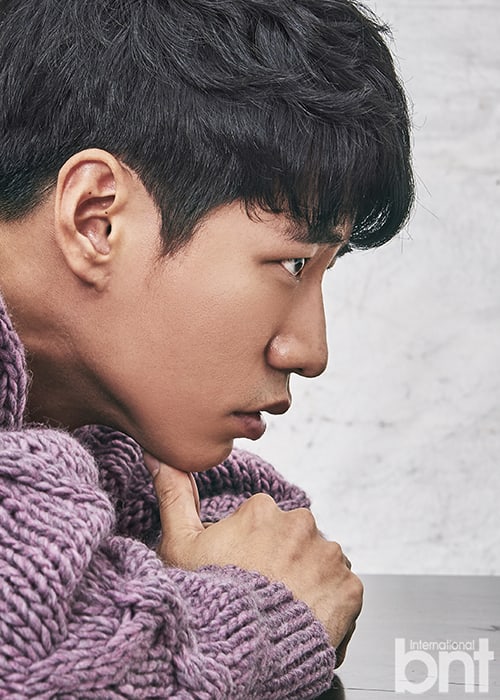 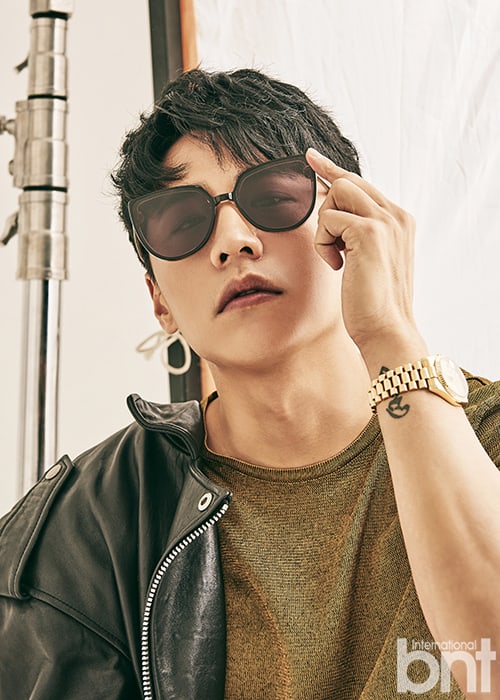 BNT International
Double K
How does this article make you feel?