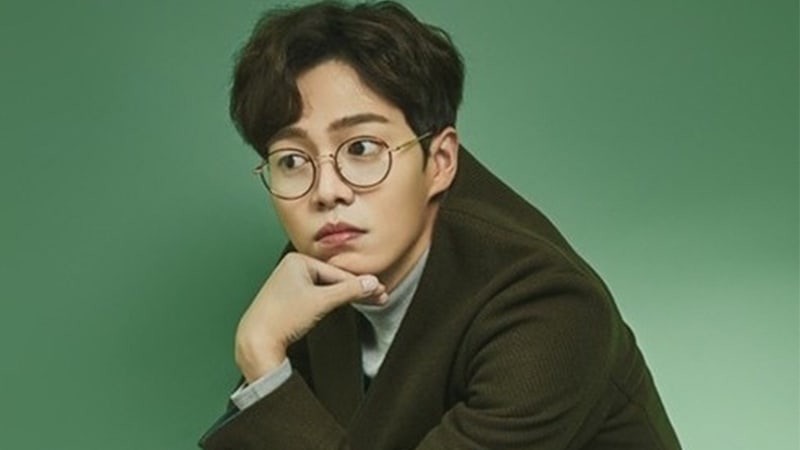 Son Seung Won from “Age of Youth 2” recently sat down with @star1 for a pictorial interview. 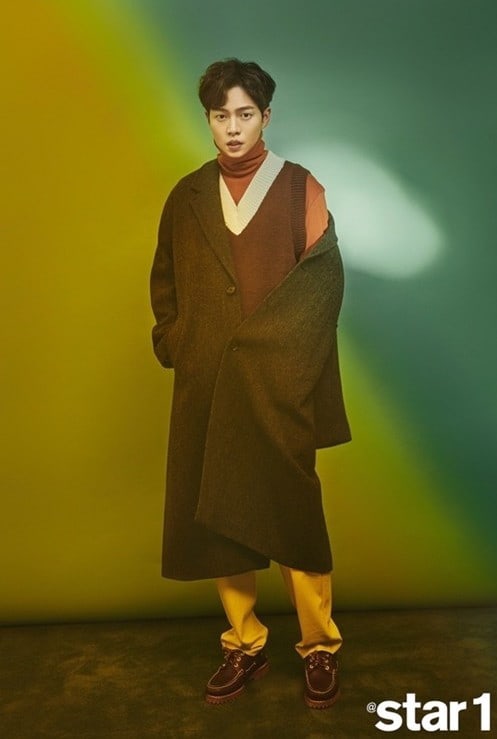 In the accompanying interview, Son Seung Won expressed his feelings toward the ending of the hit drama. He cutely said, “I wish there was an episode that caused him to get jealous. I wanted to stop being so frustrated by myself.” Them actor explained how he is a straightforward person when he is in a relationship, and said, “If it was really me, I would have just confessed.”

Son Seung Won was also asked how he would react if a character like Song Ji Won approached him in real life with her jokes and physical affection. He said, “I think I will be overwhelmed. I would really be flustered regardless of how much I like that person.”

However, he revealed that since he is a quiet person, his ideal type is someone who is bright and energetic. “Minus the slight inappropriateness, Ji Won is actually perfect [for me],” Song Seung Won commented. 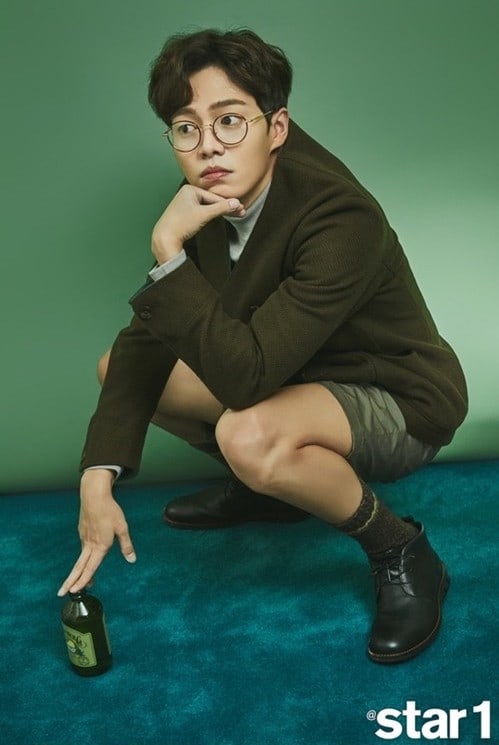 Son Seung Won also talked about being in Blossom Entertainment, which is known for housing actors like Song Joong Ki, Cha Tae Hyun, and Park Bo Gum. He said, “We weren’t approached to sign because of our [good] looks, but somehow we all ended up [together]. I hear so many good things because I am in the same company as them. They are all so important in my life.”

Meanwhile, Son Seung Won will be performing in the musical “Fan Letter” from November.

@star1
Age of Youth 2
Son Seung Won
How does this article make you feel?