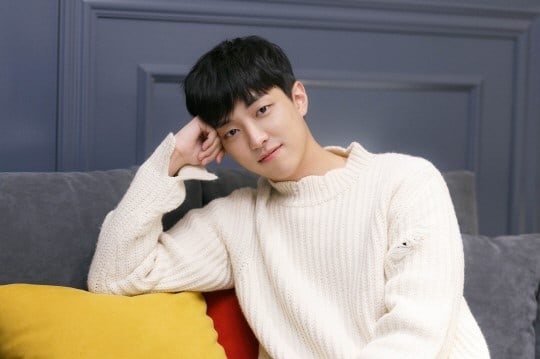 Lee Yoo Jin expressed in a recent interview how attached he is to his “Age of Youth 2” character, Kwon Ho Chang.

The actor revealed that the character Kwon Ho Chang is like a little brother and friend to him.

He said, “I was actually a loner in elementary and middle school. I never experienced anything as serious as the school violence you see in the news these days, but I do have experience being bullied. The biggest sentiment I had throughout that time was that I could not overcome being bullied no matter how hard I tried. That’s why I was more attached to the Kwon Ho Chang.” 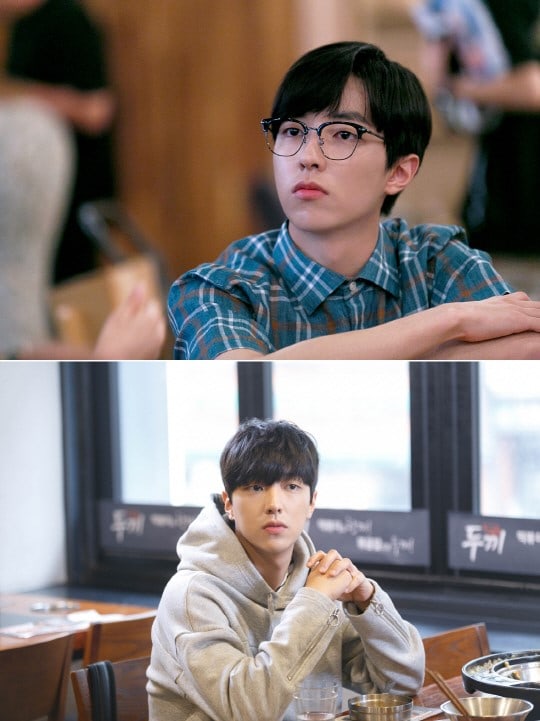 He continued, “I tend to relate my personal experiences to characters when I am acting, and I was able to really do that this time. I wanted to express Kwon Ho Chang’s bright and pure character in my own way. I think I received a lot of healing from Kwon Ho Chang. He was cute.”

Lastly, Lee Yoo Jin explained one part that distinguishes himself from Kwon Ho Chang. He said, “I am not clueless like him though. When I am in a relationship, I am very trustworthy. I also think I dress better than him too.”

Age of Youth 2
Lee Yoo Jin
How does this article make you feel?