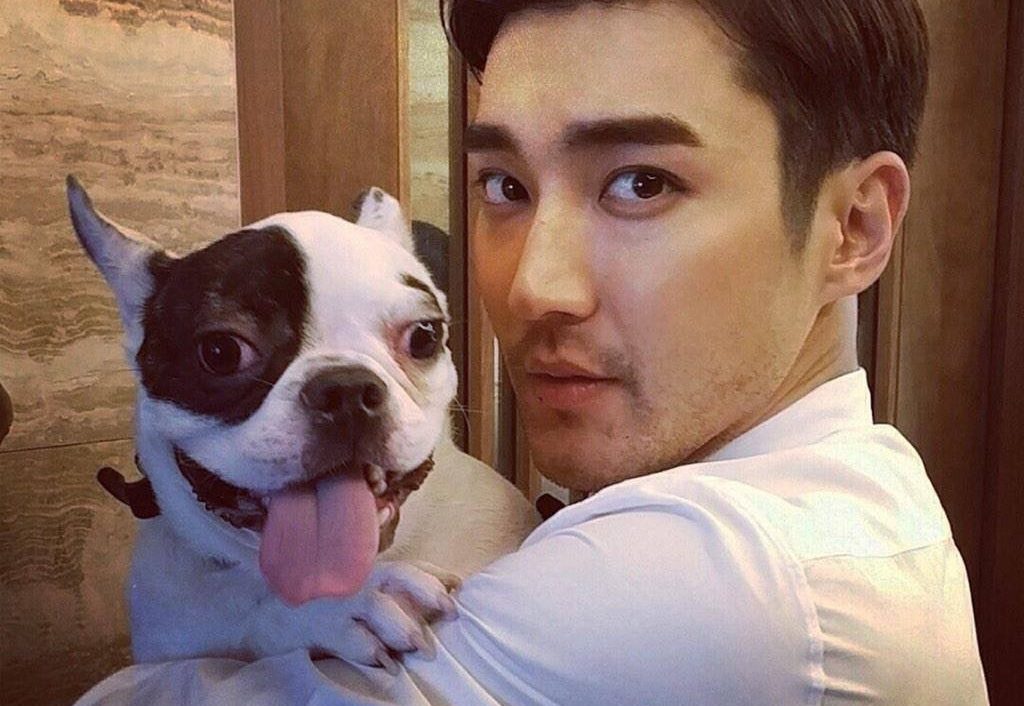 The older sister and co-CEO of Hanilkwan spoke up about the death of her sister, who recently passed away from sepsis after getting bitten by a dog belonging to Choi Siwon and his family.

The family member stated in an interview, “It’s true that my sister passed away from a secondary infection, along with some other complications, after getting bitten by their dog. However, we decided to forgive them because we were close as neighbors, and loathing them will not bring my sister back.”

“Choi Siwon visited our family several times to apologize. He even cried at the funeral. I held onto his two hands and forgave him,” she added.