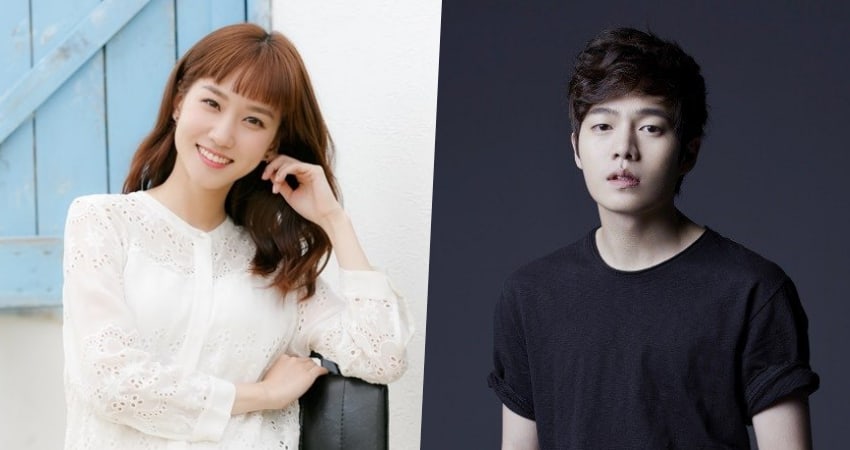 Actress Park Eun Bin shared her thoughts about the ending of “Age of Youth 2” and working with actor Son Seung Won.

Park Eun Bin played the role of Song Ji Won in JTBC’s “Age of Youth 2” while Son Seung Won played Im Sung Min, one of Song Ji Won’s closest friends. Many viewers hoped that the two characters would become a couple, but they remained close friends until the final episode.

“I tried to let the viewers feel the changed atmosphere between Song Ji Won and Im Sung Min in the final episode,” Park Eun Bin said during a recent interview. “What kind of friend would stay by her side while Song Ji Won went through all those things? I was jealous of Song Ji Won for that.”

“Song Ji Won’s not dumb, so she definitely would’ve realized how Im Sung Min felt towards her by the end,” the actress pointed out. “I think it’ll be hard for her to meet a man better than Im Sung Min,” she added.

Park Eun Bin also talked about working with Son Seung Won. “We got along well because we felt comfortable even when we weren’t talking,” she explained. According to her, they are both shy and awkward when meeting someone new. She added jokingly, “Even though it was only acting, I realized I should make more guy friends [in real life].”

When asked about dating, Park Eun Bin replied that she was not in a relationship at the moment. “I haven’t thought about dating publicly,” she revealed.

Park Eun Bin
Age of Youth 2
Son Seung Won
How does this article make you feel?