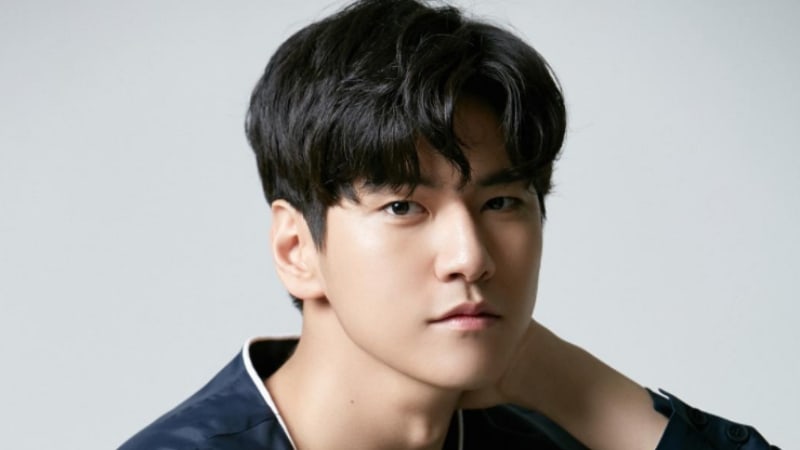 On October 21, Kim Hyun Joon’s agency Prain TPC revealed that he will play the role of Choi Ji Hoon, a man who Hae Ra (played by Shin Se Kyung) has been dating for 10 months.

Choi Ji Hoon is not only Hae Ra’s good-looking boyfriend but also a bold conman who is always positive. He begins to date Hae Ra while he is feigning the role of a prosecutor. Although Choi Ji Hoon once dreamed of becoming an actor, he is now an adorable conman who believes he can seduce a girl with only his eyes.

Kim Hyun Joon originally worked as a model but has been gaining popularity as an actor with his acting skills. After leaving a strong first impression through the movie “Han Gong Ju,” he proceeded to appear in dramas such as “Plus Nine Boys,” “Fool’s Love,” and “Hwarang.”

In regards to his new role, Kim Hyun Joon commented, “I’m really happy for this opportunity to participate in a production with such great actors, director, and writers. I want to be viewed as a mature actor.” He also asked the viewers to show lots of love to both the drama and his character.

“The Black Knight” tells the story of a man who faces his dangerous fate for the woman he loves. It is written by Kim In Young, the writer of KBS2’s “Unkind Women,” “Man From the Equator,” and “Women in the Sun.”

The drama is set to air in December after “Mad Dog.”

Kim Hyun Joon
How does this article make you feel?