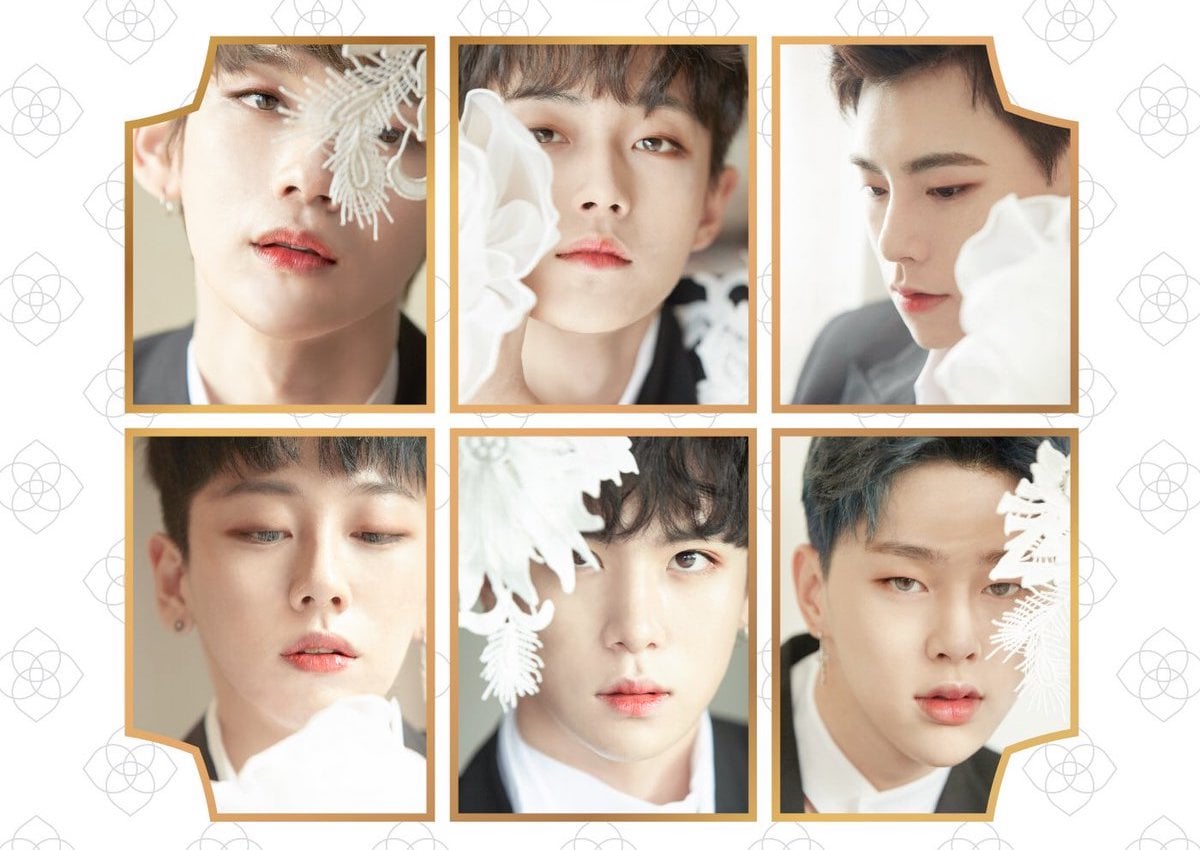 JBJ has only just made their debut but they’ve achieved the feat of topping the Hanteo daily album sales chart!

A representative of the boy group stated, “JBJ’s first mini album ‘Fantasy’ came in at first place on Hanteo’s daily album charts on October 20.” The album is still ranking high on the real-time charts on October 21 and is also faring well on digital music charts as well.

This is a meaningful achievement for JBJ as it was achieved in just three days since they officially made their debut. JBJ’s strong fandom base and public brand recognition has helped put them shoulder to shoulder with established idols like BTOB, Highlight, and SHINee’s Taemin, all of whom released albums around the same time as JBJ.

Since releasing their debut mini album on October 18, JBJ has been busy promoting their title track “Fantasy,” performing at “M!Countdown” on October 19 and “Music Bank” on October 20.

Congratulations to JBJ for the achievement!