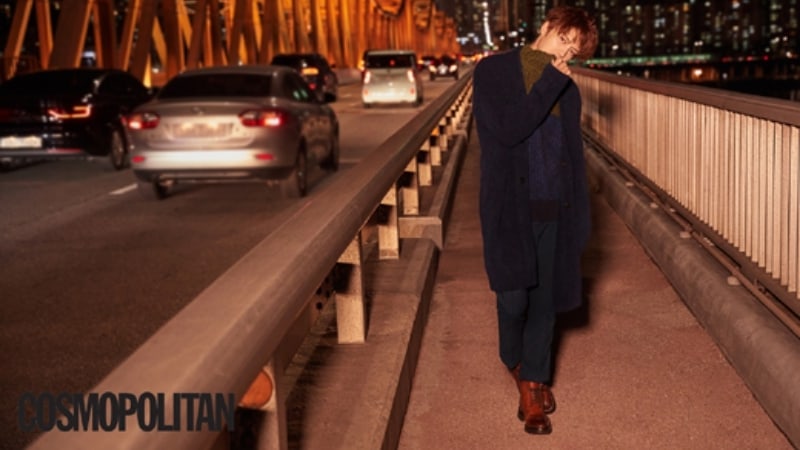 JYJ’s Kim Jaejoong showed appreciation for his fans in a pictorial with Cosmopolitan Magazine.

On October 22, Cosmopolitan released pictures of Kim Jaejoong walking the streets of Seoul late at night by himself. He revealed that when he’s alone, he spends time going riding by the Han River or taking pictures. 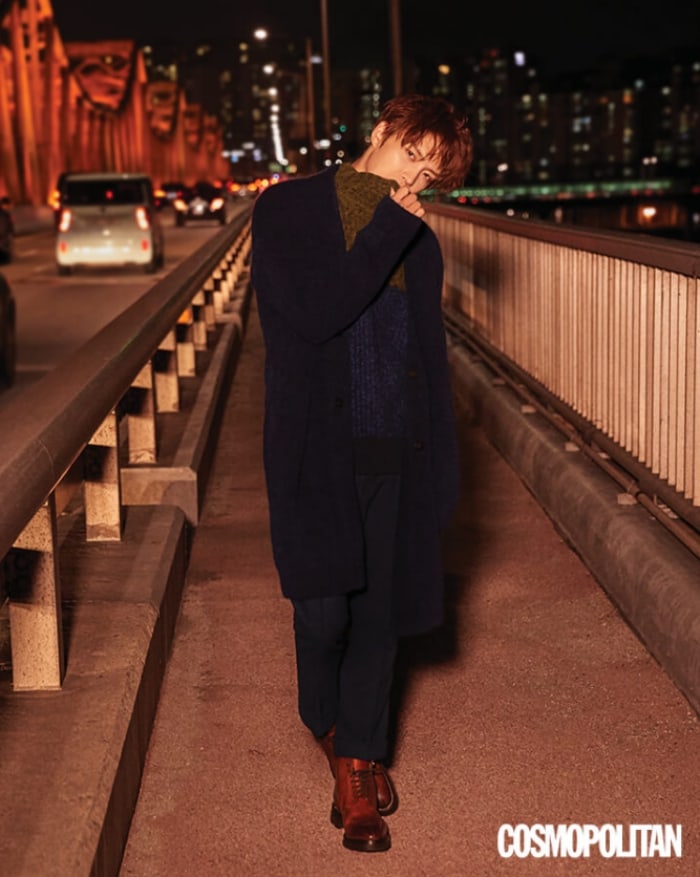 Kim Jaejoong also talked about his trip to Paris where he had an opportunity to become a photographer himself. “I was used to having my pictures taken, but a lot of things were different when I became the one taking the pictures. It was like experiencing a new world,” he said. “I felt moved by the idea that I can hold the huge world in a small frame with my own sentiments.” 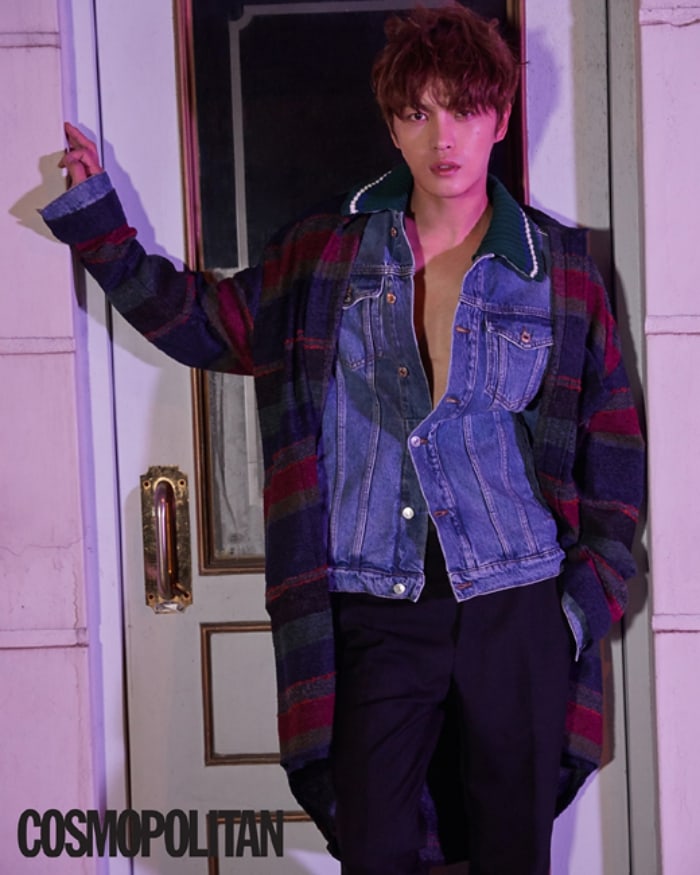 He continued to show his affection for his fans, mentioning that Instagram was how he mainly communicates with them. “I don’t have many occasions to meet my fans, so I let them know how I’m doing through social media,” Kim Jaejoong explained. “I share my experiences like the sights I saw, good food I ate, and trips that liked.” 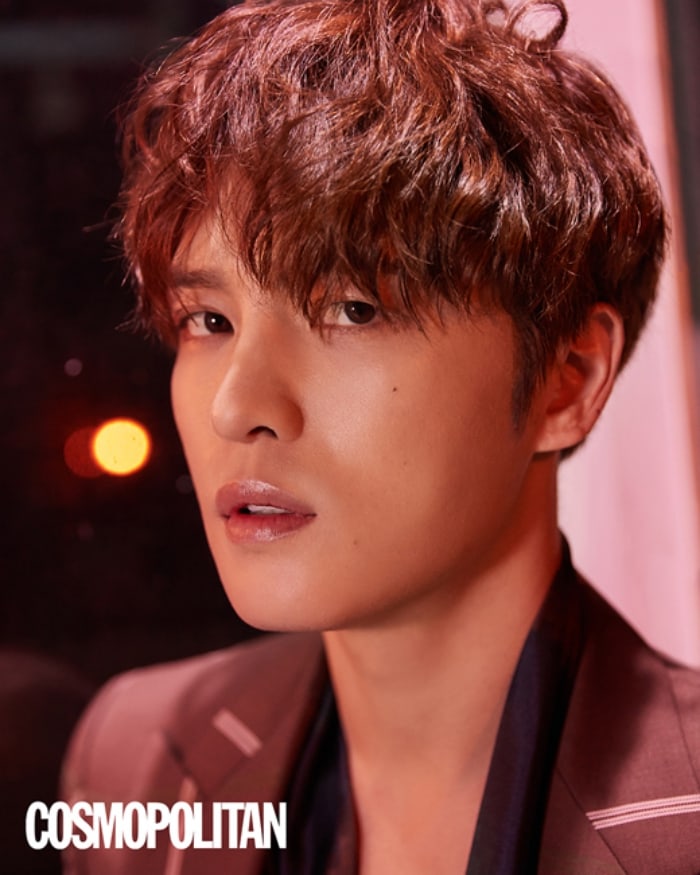 Kim Jaejoong recently starred in KBS’s “Manhole” that ended on September 28. He is set to embark on a fan meeting tour in Asia, beginning in Seoul on October 29.

JYJ
Kim Jaejoong
Cosmopolitan Korea
How does this article make you feel?