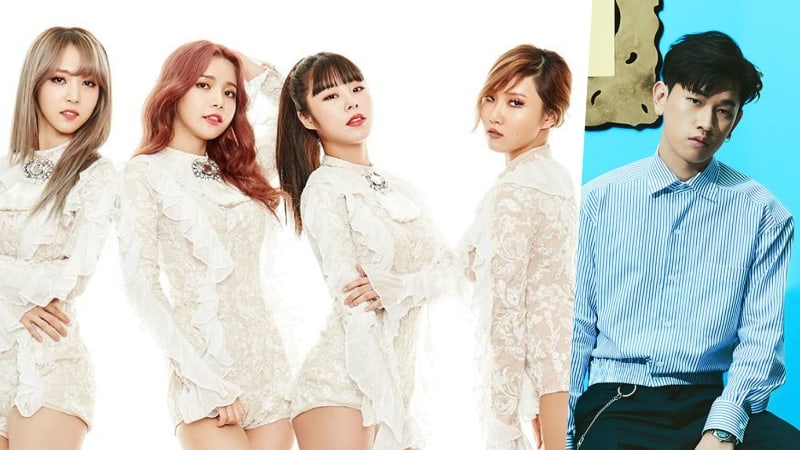 More artists have been announced for the 2017 Asia Artist Awards!

On October 22, it was confirmed that girl group MAMAMOO and solo artist Crush will be attending the ceremony.

The second annual ceremony of the Asia Artist Awards, hosted by Super Junior’s Leeteuk and actress Lee Tae Im, will be held on November 15 at Jamsil Indoor Stadium. As 20 artists and 20 actors are attending, over half of the full lineup has now been announced.

Stay tuned for the remaining lineup and more details!

MAMAMOO
Crush
2017 Asia Artist Awards
How does this article make you feel?