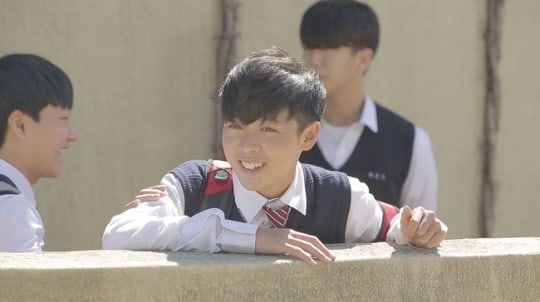 Jo Woo Chan will be portraying a victim of school violence in the film. It was revealed that he worked alongside renowned child actor, Lee Hyo Jae. The director of the short film, Jung Yoon Chul, commented that he was a fan of “Show Me The Money” and that he had his eyes on Jo Woo Chan since his stint in the show.

It is said that Jo Woo Chan gave the movie his all, by filming all day in the water, and even climbing Jirisan for some of his scenes.

Jo Woo Chan said, “I started acting before rapping. I always wanted to act, so I’m glad that I met Director Jung Yoon Chul so that I could participate in his work.”

Director Jung Yoon Chul added, “Meeting him in person, [Jo Woo Chan] is mature and great at acting. I want to work with him again.” 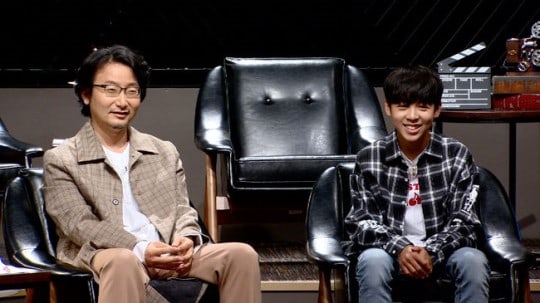 It was also revealed that Jo Woo Chan wrote an OST track for the short film.

The short film will be broadcasted on JTBC on October 22, 10:30 p.m. KST! “Suitable for All Ages” is a new variety show that gives film directors the opportunity create short films, following them throughout the entire process of conceptualizing a movie to showcasing the finished project.

Jo Woo Chan
How does this article make you feel?