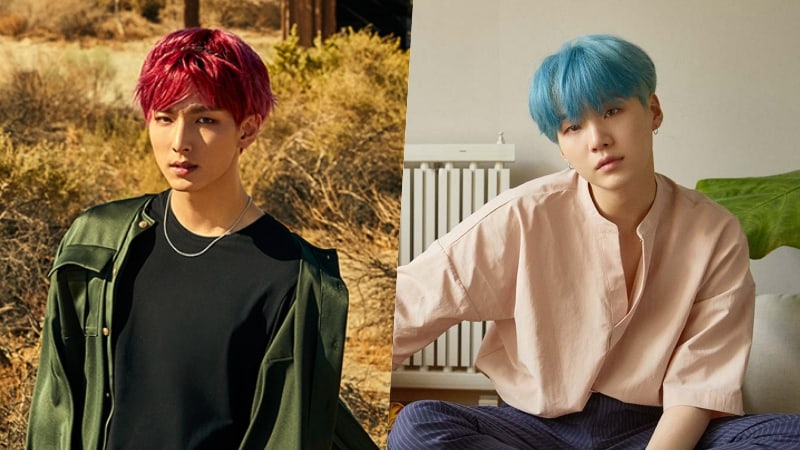 SF9’s Zuho has been getting guidance from one of his role models, Suga of BTS!

Zuho is a rapper in the FNC Entertainment rookie boy group SF9, and he’s often expressed his admiration for BTS, as well as named them as the celebrities he most wants to become friends with.

After Zuho mentioned on a radio show on October 21 that he’s been talking to BTS’ Suga, fans asked Zuho for more information about his relationship with Suga during a V Live broadcast the next day.

“He gives me so much advice and support, more than anyone else does,” replied Zuho. “So I’m trying to follow him well. No matter what, he’s always watching over me. He’s really helped me a lot.”

“I have so many questions I want to ask him, because he’s such a great writer,” he said. He added with a laugh, “That’s why I’m always trying to follow him. He’s a senior artist I really like. He’s one of my role models.” 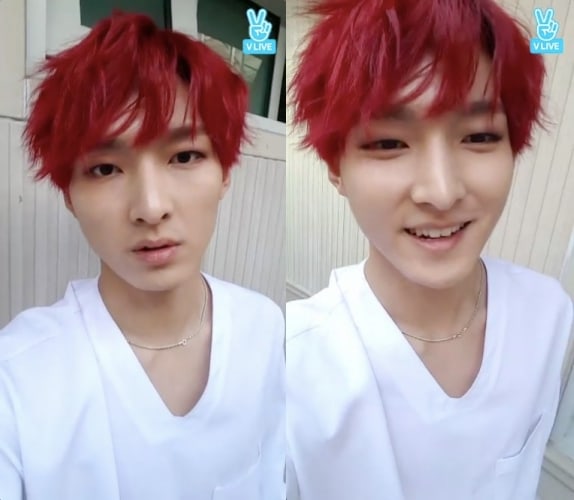 Like Suga, Zuho has been taking part in composing and writing lyrics for songs on his group’s albums, most recently for their new mini album “Knights of the Sun” featuring the title track “O Sole Mio.”

BTS
SF9
Suga
Zuho
How does this article make you feel?