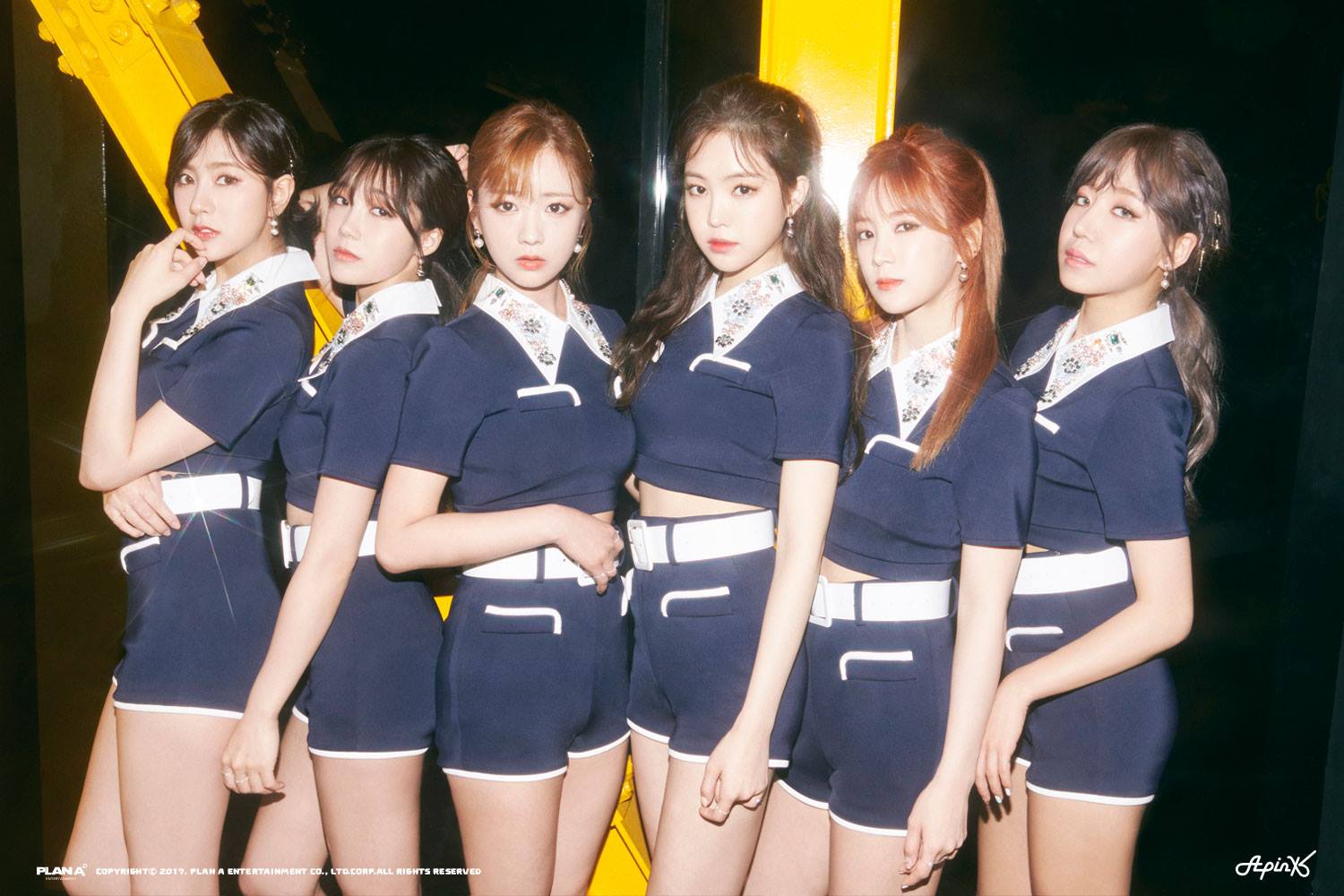 Girl group Apink is said to have faced another bomb threat during the 2017 Busan One Asia Festival (BOF).

On October 22 at 4:40 p.m. KST, a call was made by someone who claimed to have installed explosives inside the Busan Asiad Main Stadium, prompting police to be called on site to search for any dangerous materials. The man is said to have called from a private international number and said, “There will be a concert at the Asiad Main Stadium today, and I installed explosives under the stage and in various other places. I’m calling because I regret my actions.”

A bomb disposal unit and special forces were dispatched to search the area, but nothing out of the ordinary was found. The police were on alert throughout the night but fortunately, nothing happened during the concert. 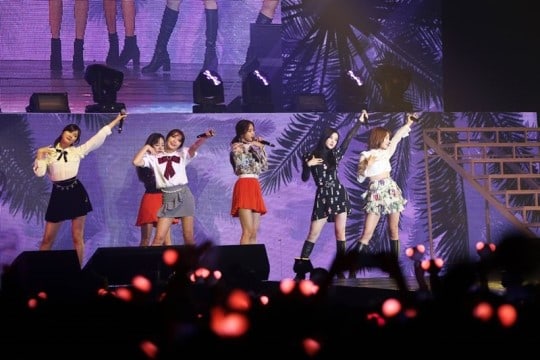 The police is is currently tracking the man who made the bomb threat. They believe it is the same man who has been threatening Apink for four months since June 14 as Apink were scheduled to perform at the festival and the calls keep being made by an international number.

Apink has been the target to bomb threats since their showcase in June. Most recently, members Son Naeun and Chorong became the target of these threats at events they were scheduled to attend. Apink’s agency stated, “A Red Notice has been issued by INTERPOL. We’ve heard that it won’t be easy to catch the culprit because he does not live in Korea. We will do all we can to cooperate with law enforcement and help catch the culprit as soon as possible.”

Apink
2017 Busan One Asia Festival
How does this article make you feel?