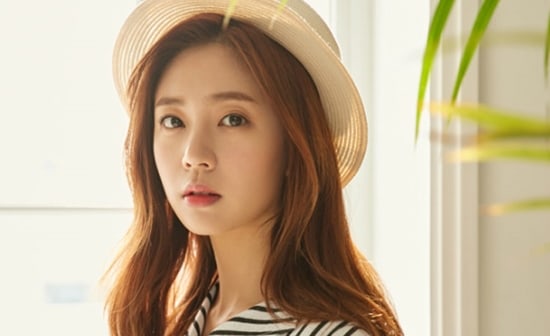 Reports emerged on October 23 that the actress was considering the role and this was confirmed by both KBS and J,WIDE-COMPANY, Baek Jin Hee’s agency. They stated, “Baek Jin Hee has been offered a role in KBS 2TV’s new Monday-Tuesday drama ‘Jugglers,’ and she is currently looking over the role but has not made a final decision yet.”

If she does take the role, Baek Jin Hee is set to play Jwa Yoon Yi, a secretary of HB’s video operations division. She’s never lost an argument and is extremely talented at her job, being recognized as ‘the perfect supporter sent from God’ by other employees.

“Jugglers” will be an office drama that follows the story of bosses and their secretaries as they learn to work together. Confirmed cast members include Choi Daniel, Kang Hye Jung, and Lee Won Geun.

“Jugglers” is set to air after “Witch’s Court.”

Baek Jin Hee
Jugglers
How does this article make you feel?