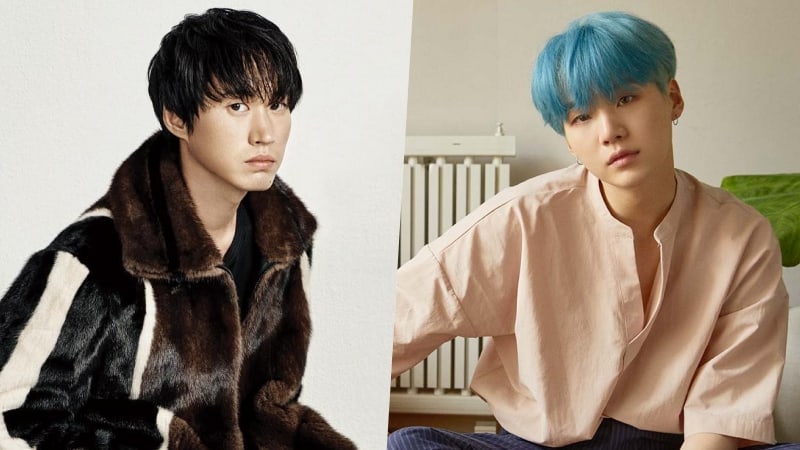 Not long after revealing his plans to learn the “Fire” choreography from BTS’s Suga, Epik High’s Tablo has shared a screenshot of their texts!

“Of course I will teach you. Your bones might break,” Suga responds with a laugh.

Tablo then explains to him that it is due to a past promise he made to dance at their concert.

He captioned the post, “I am really trying to learn it… But there’s no way it will work out… Just dreading it.”

On October 23, Epik High guested on “2 O’Clock Escape Cultwo Show” ahead of their album release.

During the program, Tablo shared regarding their upcoming concert, “To be honest, there is something I am nervous about. There is a promise I made previously. When the song ‘Born Hater’ came out, the music video was rated R, so I thought it wouldn’t get a lot of views. I said I would dance if it passes 10 million views, and it did.”

He continued, “I am bad at dancing. I don’t know what to do. People around me give lots of recommendations. They say that you are a good dancer if you can do BTS’s ‘Fire,’ so I asked Suga to teach me. I am meeting him later today.”

Meanwhile, Epik High’s 9th album is being released on October 23 at 6 p.m. KST.