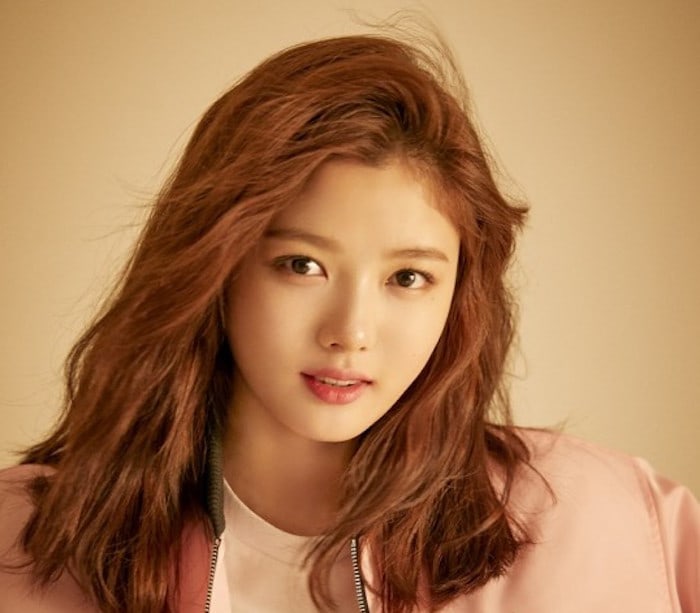 Kim Yoo Jung might be making her drama comeback!

On October 23, it was reported that the actress is in talks for the lead female role in JTBC’s upcoming drama “Clean With Passion For Now” (literal translation). The drama is based on a webtoon about Jang Sun Kyul, who has wealth and good looks but suffers from severe mysophobia and is obsessed with cleaning. (He also owns a cleaning company.) When he meets a carefree and untidy girl named Gil Oh Sol, they fall in love and change each other’s worlds.

Kim Yoo Jung is in talks for the role of Gil Oh Sol who is described as not the sharpest tool in the shed but very optimistic and overall quite 4D.

The actress’s last drama was KBS2’s “Moonlight Drawn By Clouds” which ended in October 2016. JTBC plans on airing their drama sometime next year meaning it might be Kim Yoo Jung’s first project as an adult.

Are you excited about this drama?