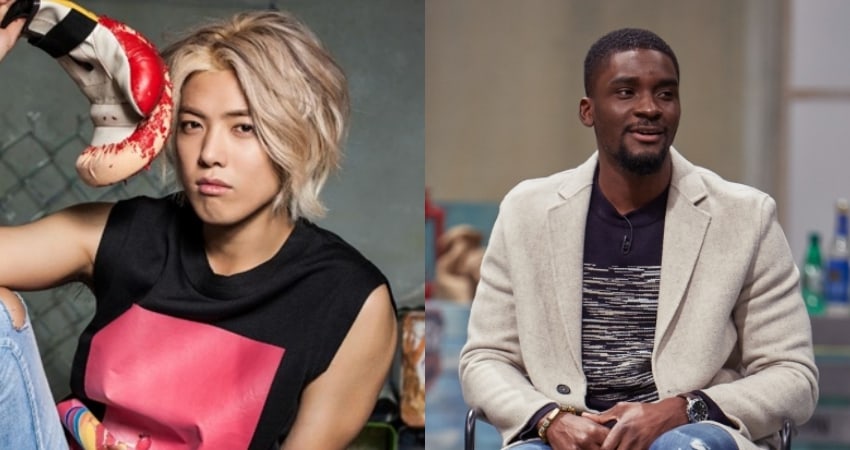 Kangnam is facing criticism after he asked what many have said were ignorant questions about Ghana to Sam Okyere.

As they sat in the living room talking, Sam Okyere, who has been living in Korea for nine years, said that he had a busy schedule when visiting Ghana. Hearing this, Kangnam asked, “Are you a celebrity there?” When Sam Okyere answered that he even does interviews, Kangnam asked in surprise, “Are there televisions in Ghana?”

Tony Ahn tried to ease the situation by saying, “Of course there are televisions in Ghana,” but Kangnam continued to ask if Ghana also had broadcasting stations or clubs. Sam Okyere explained that the cities in Ghana are like Seoul before joking, “I have to go to zoos to see a lion, too.” 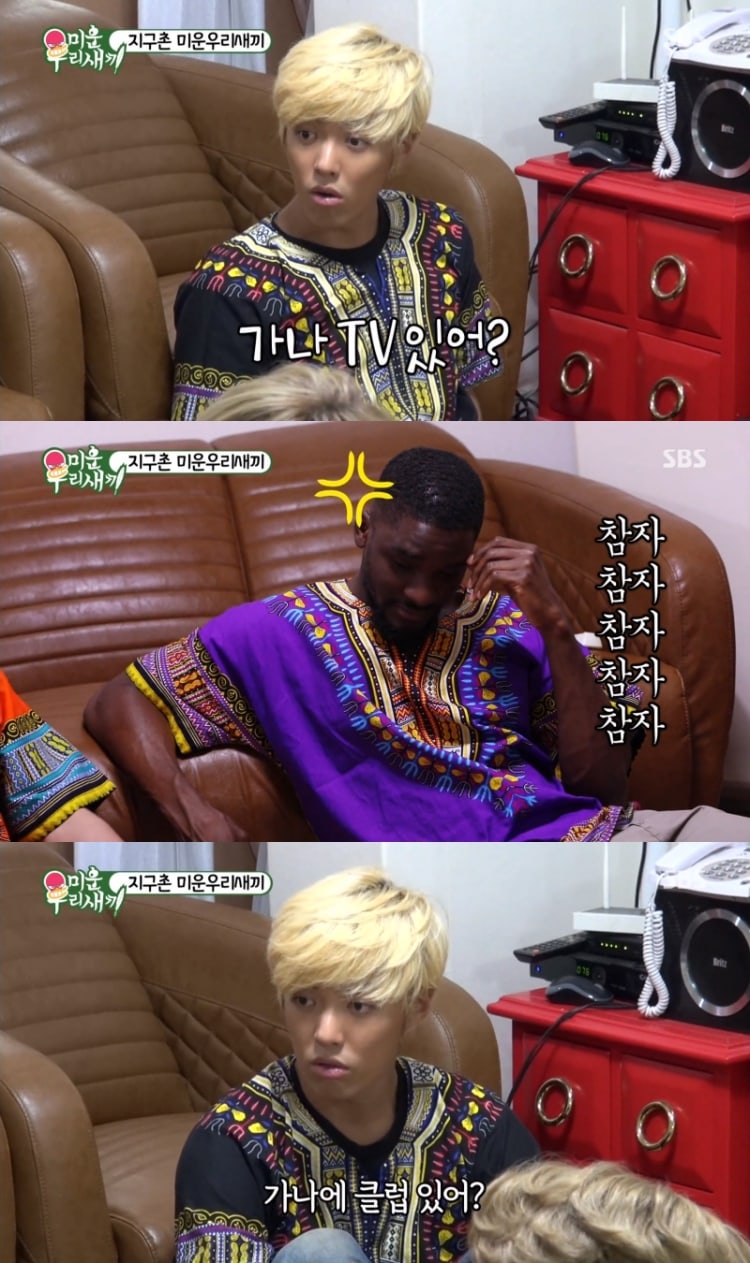 Seo Jang Hoon, who had been watching the whole scene, commented that Kangnam must think Ghana was simply like plains.

Although the overall tone of the conversation was not entirely serious, netizens said that Kangnam’s questions were rude and racist. “Isn’t he too rude? Even if it’s a joke, he’s belittling [Sam Okyere’s] country,” commented one viewer.

Sam Okyere had previously talked about racism he has faced in Korea during JTBC’s talk show “Talking Street.” He shared his experience of having a random woman on the subway tell him to “go back to your own country,” insulting him for his skin color. He publicly criticized the racist blackface skit on SBS’s “Comedy Hunter” as well.

Meanwhile, Kangnam has been criticized for his aggressive language toward 9MUSES’ Kyungri in the past.

Sam Okyere
Kangnam
My Ugly Duckling
How does this article make you feel?