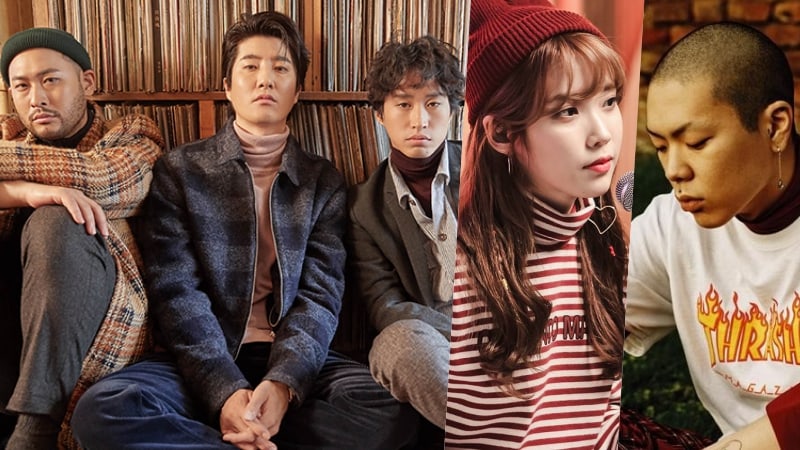 On October 23 at 6 p.m. KST, Epik High released their album “We’ve Done Something Wonderful” including double title tracks “Love Story” (featuring IU)” and “Home Is Far Away” (featuring Oh Hyuk). This is the group’s first album in three years since the release of their acclaimed eighth album “Shoebox” in 2014.

“Love Story” grabbed top spots on four realtime charts as soon as the album was released, and by 8 p.m. KST it had taken No. 1 on seven music charts, including the six major charts Melon, Genie, Bugs, Mnet, Naver, and Soribada, as well as Olleh.

Meanwhile, “No Thank You” (featuring Song Mino, Simon D, and The Quiett) is coming in at No. 3 or No. 4 on many major charts, and other songs from the album are charting high as well. 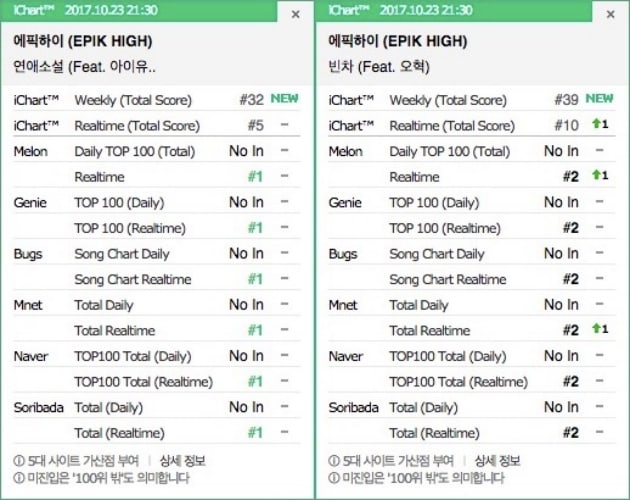 Epik High
IU
Oh Hyuk
How does this article make you feel?