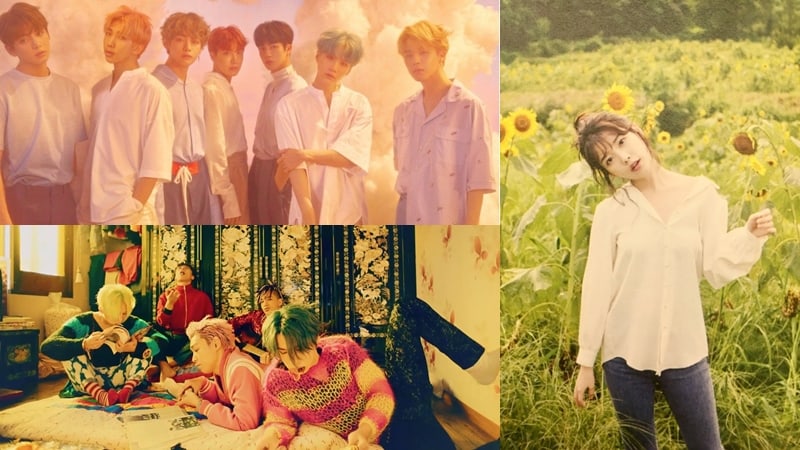 The Korean music industry had been prospering for many years, long before K-pop became a trend. In an attempt to revive some musical hits, both classic and first generation K-pop songs were reprised by idol soloists and groups throughout the years. 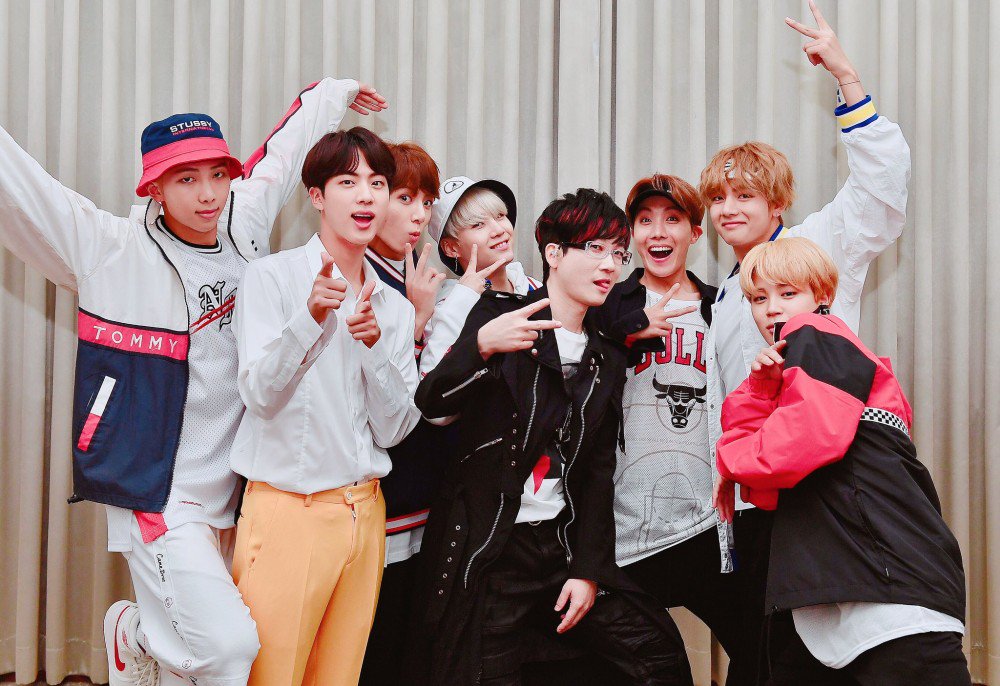 22 years apart, the newest version of “Come Back Home” prepared by BTS for Seo Taiji’s 25th anniversary was made beautifully. As they wrote their own rap lyrics, the members added their personal touch to deliver their own messages through the song.

Check out the original video by Seo Taiji and Boys: 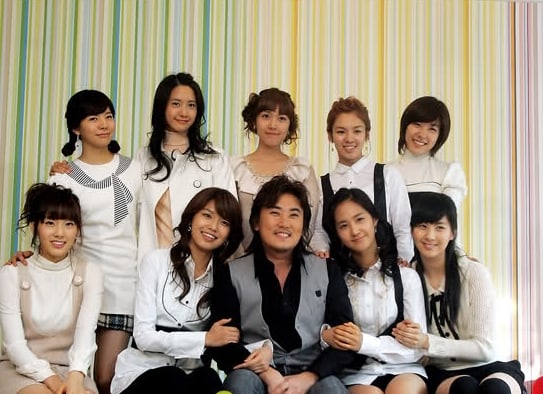 Owing their name to this song from the late 80s, the powerful girl group released their own version with lyrics co-written by the original singer Lee Seung Chul, who celebrated this release by joining the Girls’ Generation ladies on stage during one of their promotions on “M!Countdown.”

Another song from the late 80s belongs to singer Lee Moon Se; it was covered by BIGBANG after they requested his permission. The remake’s success was widely perceived on Melon charts, and it earned the mighty quintet numerous awards on music shows. Furthermore, the senior artist performed the song alongside his juniors during “KBS Music Festival.”

Take a look at Lee Moon Se’s recent performance of the original song:

The girl group paid tribute to SM Entertainment’s first girl group, S.E.S, by delivering a renewed version of “Be Natural” 14 years after its original release. The soothing choreography, the enchanting visuals of the music video, and the rap verse of now-NCT member Taeyong complemented the successful remake.

The super boy group reprised a 1997 song from their label’s first K-pop group H.O.T, which was entitled “Happiness.” Just like its title, the song has a bubbly vibe to it and spreads joy amongst its listeners.

Back in 2012, the T-ara members were inspired by Nami’s “Round and Round” and remade it in a disco-like, colorful atmosphere. 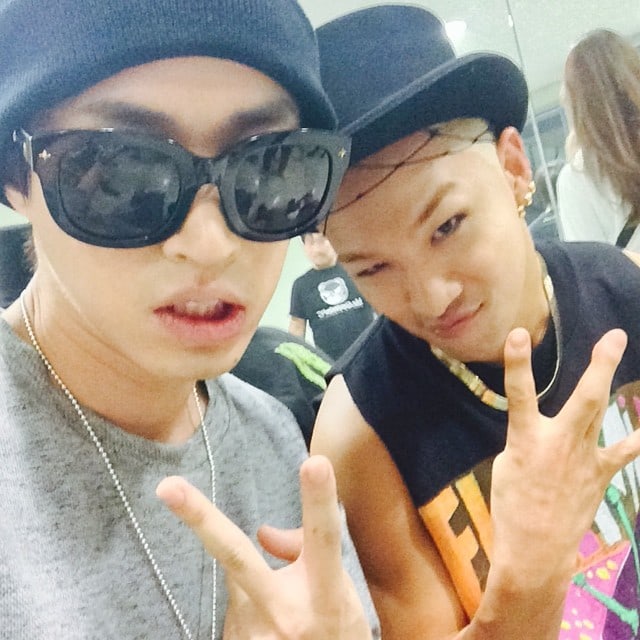 Only a month after the release of Taeyang’s “Eyes, Nose, Lips,” Tablo released an English cover using vivid metaphors for his rap, and he borrowed his labelmate’s vocals for the chorus.

Kim Gun Mo’s “Sleepless Rainy Night” is one of two songs that IU covered during her newest comeback. Her stunning visuals and her golden voice turned the famous hip hop record into a mesmerizing hit.

Two years after now-disbanded boy group Wonderboyz, Lim Chang Jung made his return in 2014 by releasing a comic version of their hit “Open The Door.” The music video included a great number of celebrity cameos such as Super Junior’s Heechul, Choi Daniel, and Solbi. 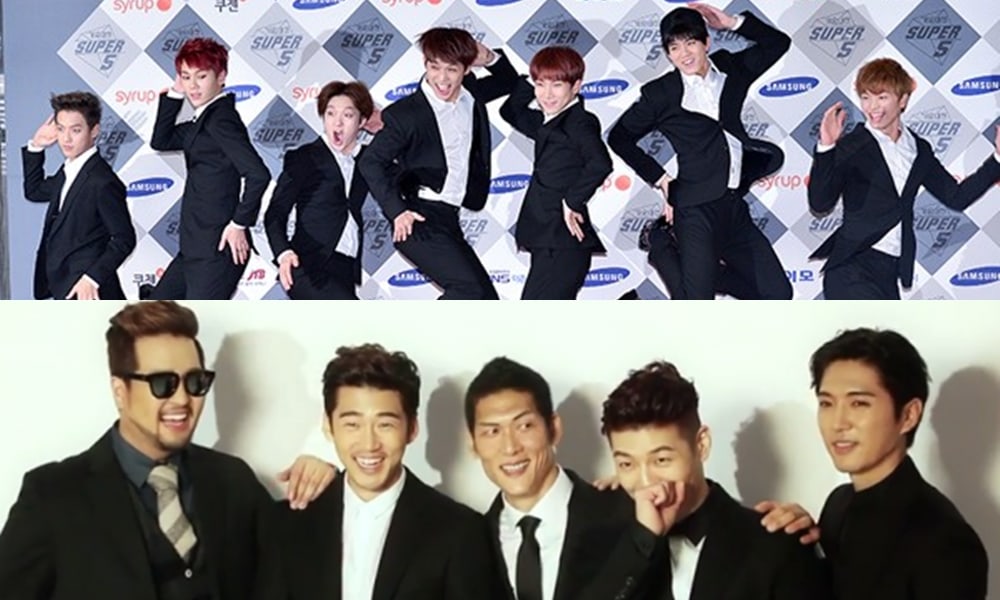 To celebrate their first anniversary and show their appreciation to their fans, BTOB reprised g.o.d’s 2000 hit “One Candle,” which they renamed “2nd Confession.” The music video’s teaser featured g.o.d’s Danny Ahn.

Check out one of g.o.d’s fun music show stages for the song:

Spot the difference between the two music videos: 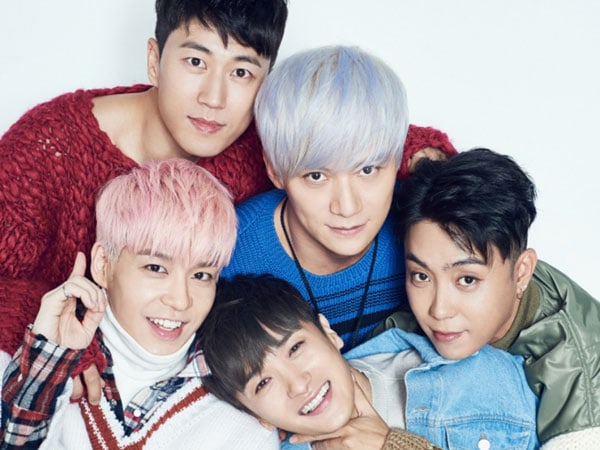 After their disbandment that lasted many years, the veteran group finally returned to the K-pop scene and revived many of their old hits for their comeback. “Couple” was one of the revived songs, and it remained just as popular as it used to be upon its original release.

See what the original music video used to look like: