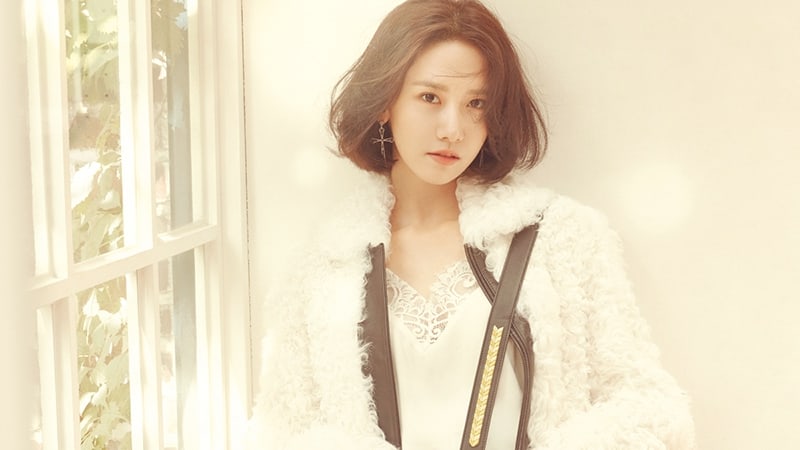 Girls’ Generation member and actress YoonA will receive a special commendation at the upcoming 12th Asia Drama Conference in Incheon.

The 12th Asia Drama Conference will take place on October 30 at Paradise City in Incheon. YoonA and Chinese actor Luo Jin will be commemorated with an award for their contribution to Asian cultural exchange through their drama “God of War, Zhao Yun.”

The Asia Drama Conference is the largest drama conference of its kind that gathers influential writers, producers, and others who played an active role in the drama industry. This conference allows professionals to gather to develop new ideas, work on overseas expansion, and joint productions.