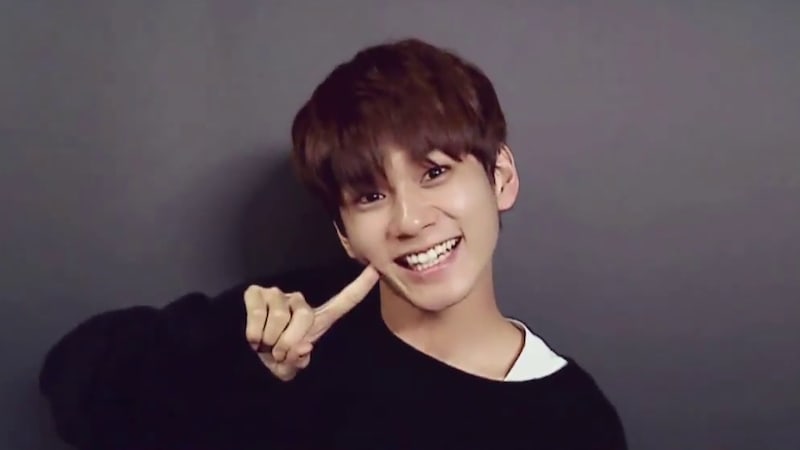 The first teaser has been unveiled for the next part of Wanna One’s reality show!

In the teaser released on October 24, the Wanna One members provide hints with words like “zero base” and “secret room,” causing further curiosity for the show.

It has been confirmed that the Mnet program will start on November 3 at 11 p.m. KST, as previously reported.

Meanwhile, Wanna One is returning with a repackaged album on November 13. Check out the teasers here!