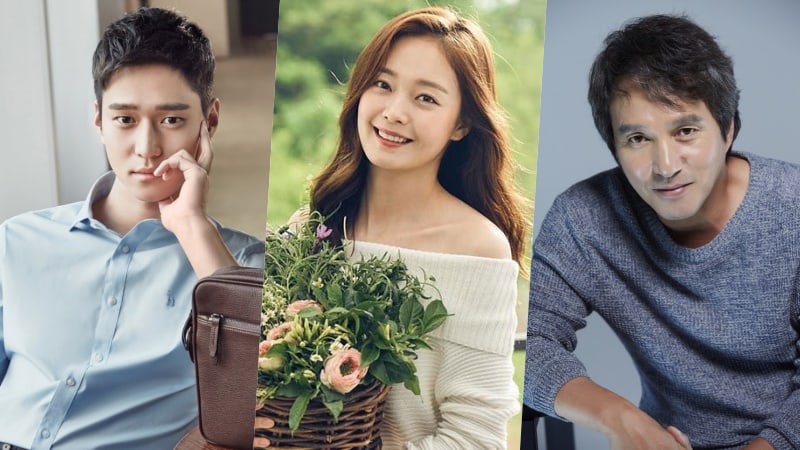 Jun So Min has been making viewers laugh on SBS’s “Running Man” but it looks like we may soon be able to see her as an actress again!

On October 24, reports emerged that Jun So Min had been offered the lead role in tvN’s upcoming drama “Cross: Gift of God” (working title). If she decides to take on the project, this will be her first role in a year. Though the actress has made various special appearances in dramas like “Bride of the Water God” and “Single Wife,” she has not had a recurring role in a drama since Dramax’s “Something About 1 Percent” last year.

tvN confirmed the news but added, “Nothing has been confirmed yet. See is currently looking over the project and has yet to make a final decision.” They also added, “The drama will air in the first half of 2018, but a schedule has not been set yet.”

“Cross: Gift of God” is set to be a drama that follows a man who becomes a doctor and gets a job at the prison that holds the man who murdered his father 13 years ago.

Go Kyung Pyo and Jo Jae Hyun have also previously been reported to be in talks to join the drama. If they accept the roles, Go Kyung Pyo will play the doctor in question, Kang In Gyu, while Jo Jae Hyun would play Go Jung Hoon, the head of a university hospital’s organ transplant center. Jun So Min is slated to play Go Ji In, an organ transplant coordinator who is also the daughter of Go Jung Hoon.

“Cross: Gift of God” is aiming to finalize all casting decisions within the month and begin filming in November.

jun so min
Jo Jae Hyun
Go Kyung Pyo
How does this article make you feel?