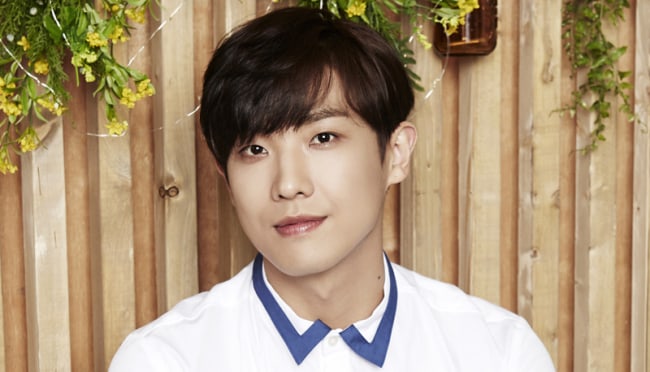 Lee Joon has quietly enlisted in the military today.

His agency PrainTPC has released a short statement by the actor that reads, “Thank you to everyone who has supported me. I promise to stay healthy and diligently carry out my responsibilities.”

Lee Joon enlisted on October 24 at a training camp in Pocheon, Gyeonggi Province. To respect his wishes to enlist quietly, there were no official events like a sendoff party or press conference scheduled. Lee Joon will receive basic training for five weeks at the training camp before carrying out his 21 months of military service.

Before his enlistment, the actor released his first solo digital single on October 18 as a gift for fans. The song was written by fellow former MBLAQ member Thunder and the lyrics reflect how much Lee Joon cares about his fans who have been by his side.

We wish Lee Joon all the best!