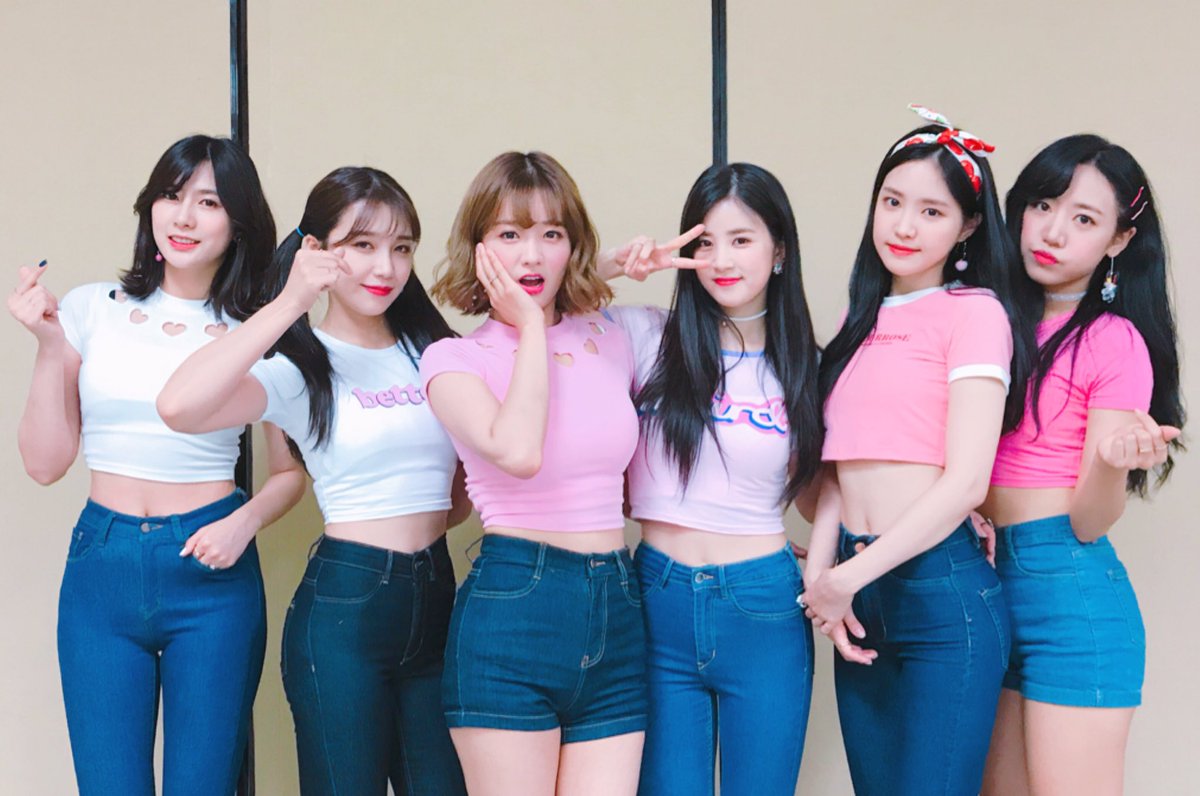 The Korean police is said to have uncovered the identity of the suspect behind the bomb threats being made against girl group Apink.

Lawyer Kim Bong Woo, who represents Apink, sat down with news1 in an exclusive interview and stated, “The reason why it has taken so long to prosecute the terror suspect is because he currently resides in Canada. The Korean police is currently continuing their investigation into the suspect.”

He also added, “The members of Apink previously filed a suit against malicious comments, and we believe that the suspect is involved in that lawsuit as well. INTERPOL has released a Red Notice on the suspect, and the Korean police has sent a request to Canadian law enforcement for their cooperation.”

Apink has been suffering from a series of bomb threats that first began in June at their comeback showcase. The most recent case involved a man calling in to report that he had installed explosives at the Busan Asiad Main Stadium, where Apink was scheduled to perform for the 2017 Busan One Asia Festival.