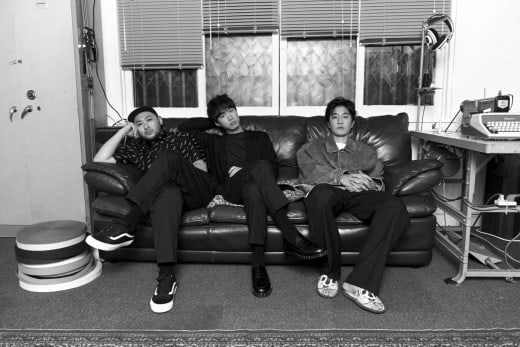 Epik High has responded to a recent controversy surrounding one of their new songs.

On October 24, the group sat down for an interview to talk about their first studio album release in three years.

During the interview, Tablo shared his thoughts on their track “No Thank You,” which features WINNER’s Song Mino. In the song, Song Mino has a line that says, “Nowadays, it’s considered hate even if you just use the word Motherf****r, s**t.”

His lyrics in the song ended up getting swept up in controversy for sounding misogynistic. This is not the first time Song Mino’s lyrics have been deemed controversial, as he previously rapped the lyrics, “spread your legs like you’re at the gynecologist” on Mnet’s “Show Me The Money.”

In response to the controversy, Tablo commented, “In all sincerity, that was not our intention at all.”

He continued, saying, “If you look at the overall context of ‘No Thank You,’ it is a reckless satire of society, and we worked hard to express the message of ‘let’s discover our own selves’ in this song. There was no other intention.”

Meanwhile, Epik High recently made a comeback with their ninth studio album “We’ve Done Something Wonderful” on October 23.