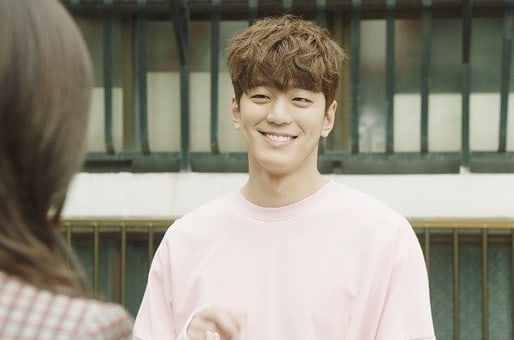 tvN’s “Because This Is My First Life” has released new stills of Kim Min Gyu, who is set to shake things up between Jung So Min and Lee Min Ki as a new love interest.

Kim Min Gyu will be making his first appearance on the drama on October 24 as Yeon Bok Nam, who takes an interest in Yoon Ji Ho (played by Jung So Min). He is set to be a free-spirited and lively character who brings energy into Ji Ho’s life. 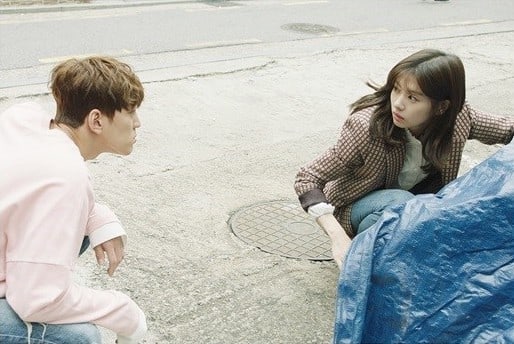 It will be interesting to see whether Bok Nam’s arrival will signal a change between Ji Ho and Nam Sae Hee (played by Lee Min Ki). The two have found a peaceful balance of living together without infringing on each other’s personal lives, but Bok Nam is set to change all of that as he inserts himself into the story.

Kim Min Gyu previously played the role of Hwang Ui Kyung in “Signal” and though his appearance was brief, he made an impact on viewers with his good looks and charm. 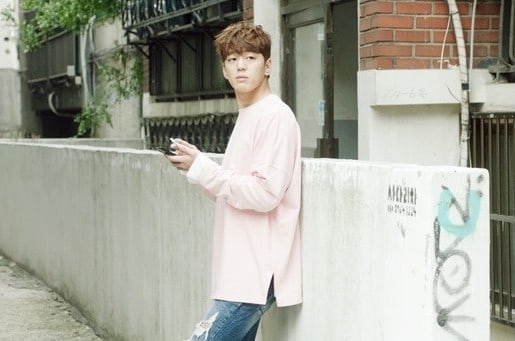 Jung So Min
Because This Is My First Life
Kim Min Kyu
How does this article make you feel?