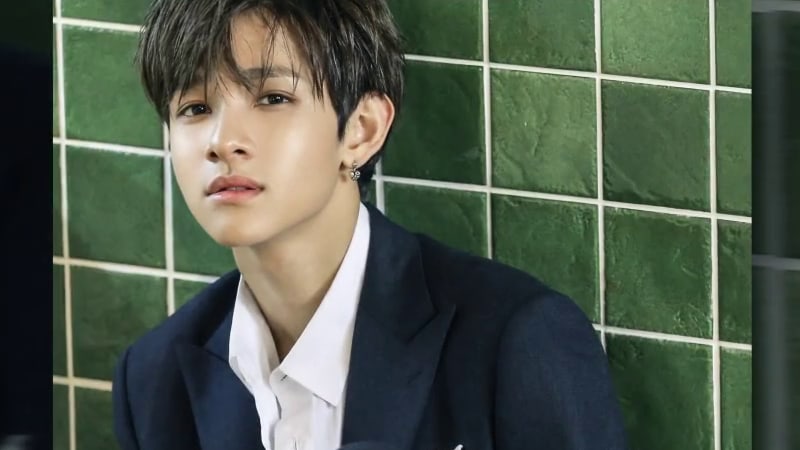 A highlight medley has now been unveiled for Samuel’s upcoming album!

Another teaser photo has been unveiled for Samuel’s comeback! 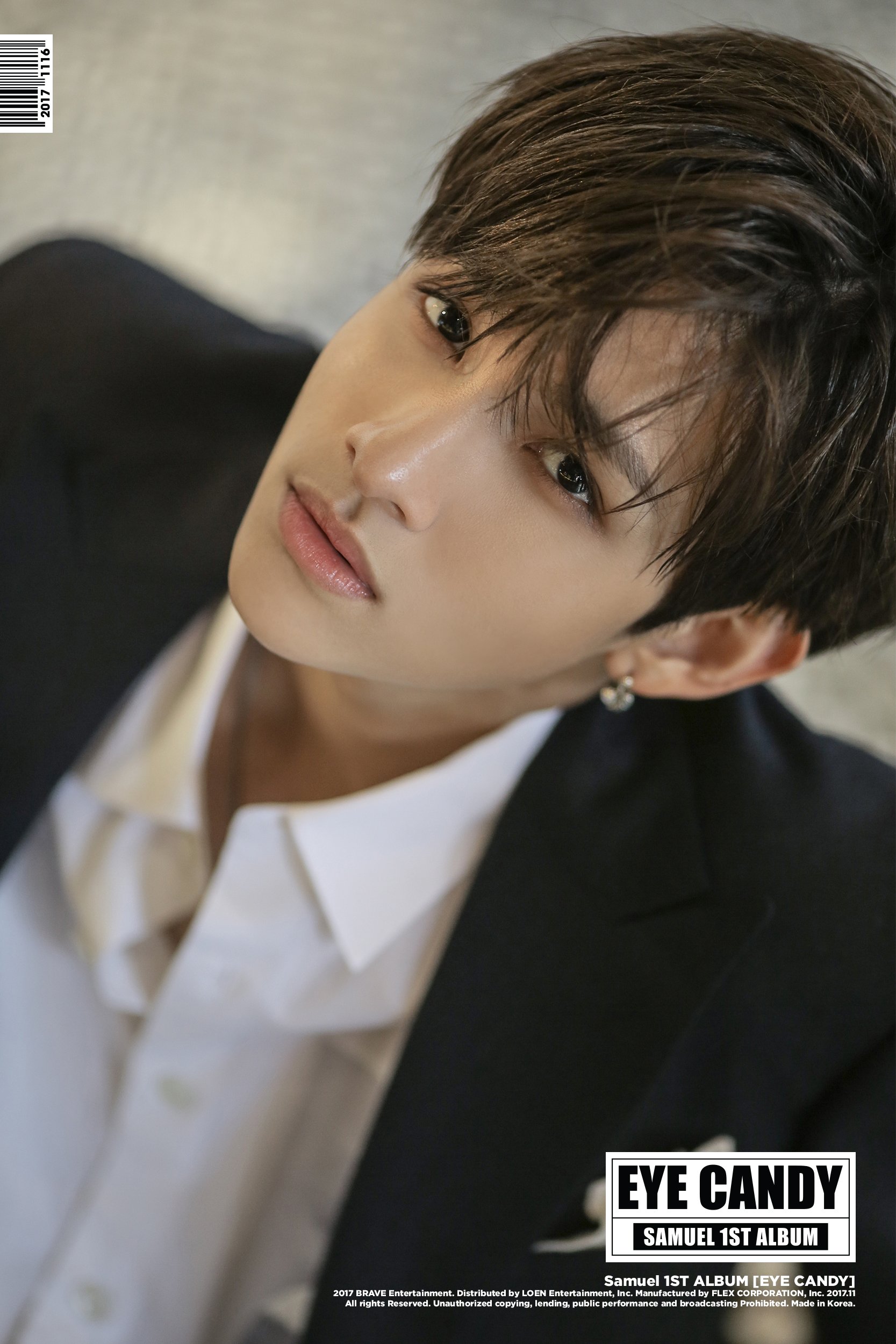 Samuel has dropped a new teaser video for his comeback!

A new image teaser has been unveiled for Samuel’s comeback! 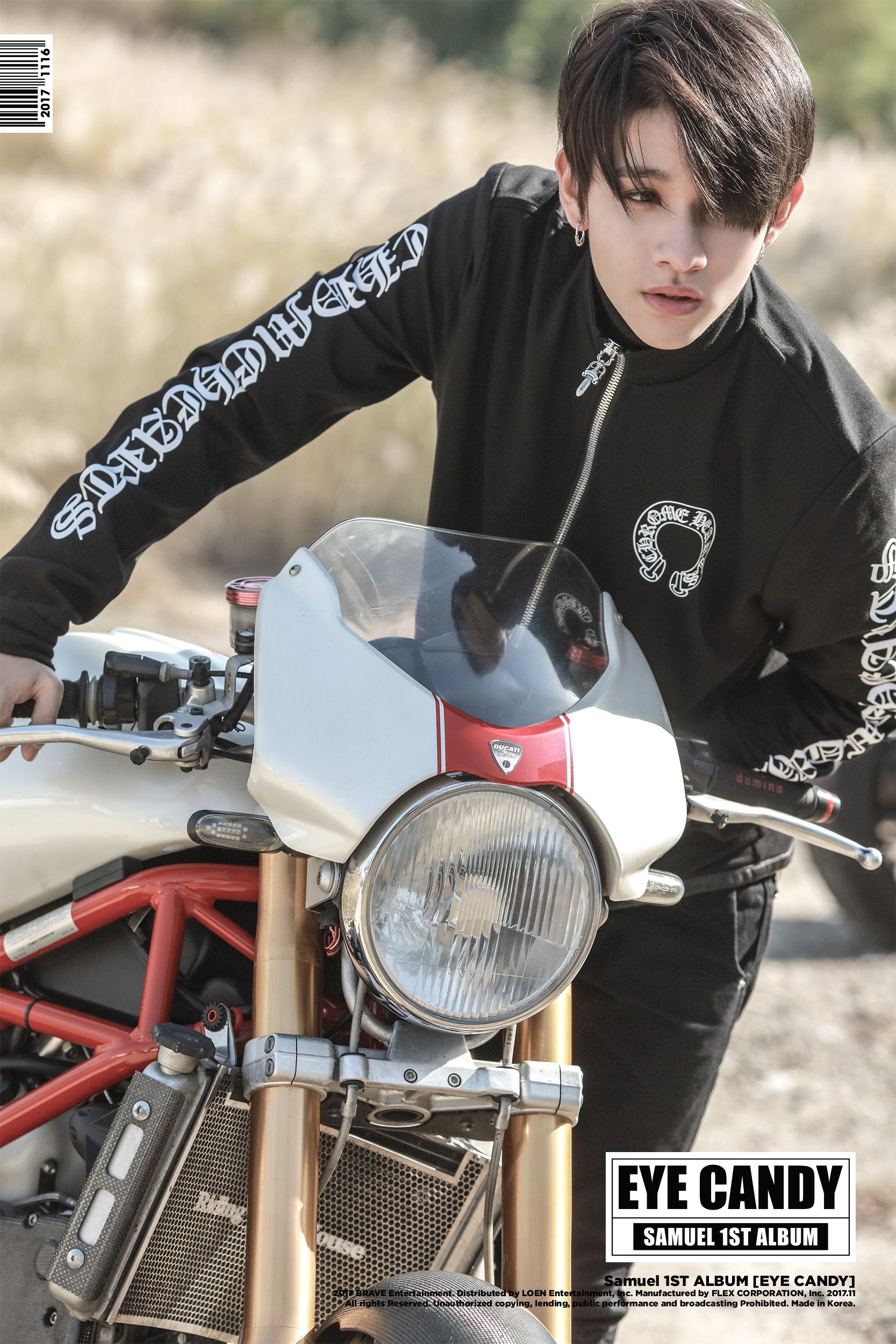 A new teaser has been unveiled for Samuel’s upcoming album “Eye Candy”!

Check out the photo below: 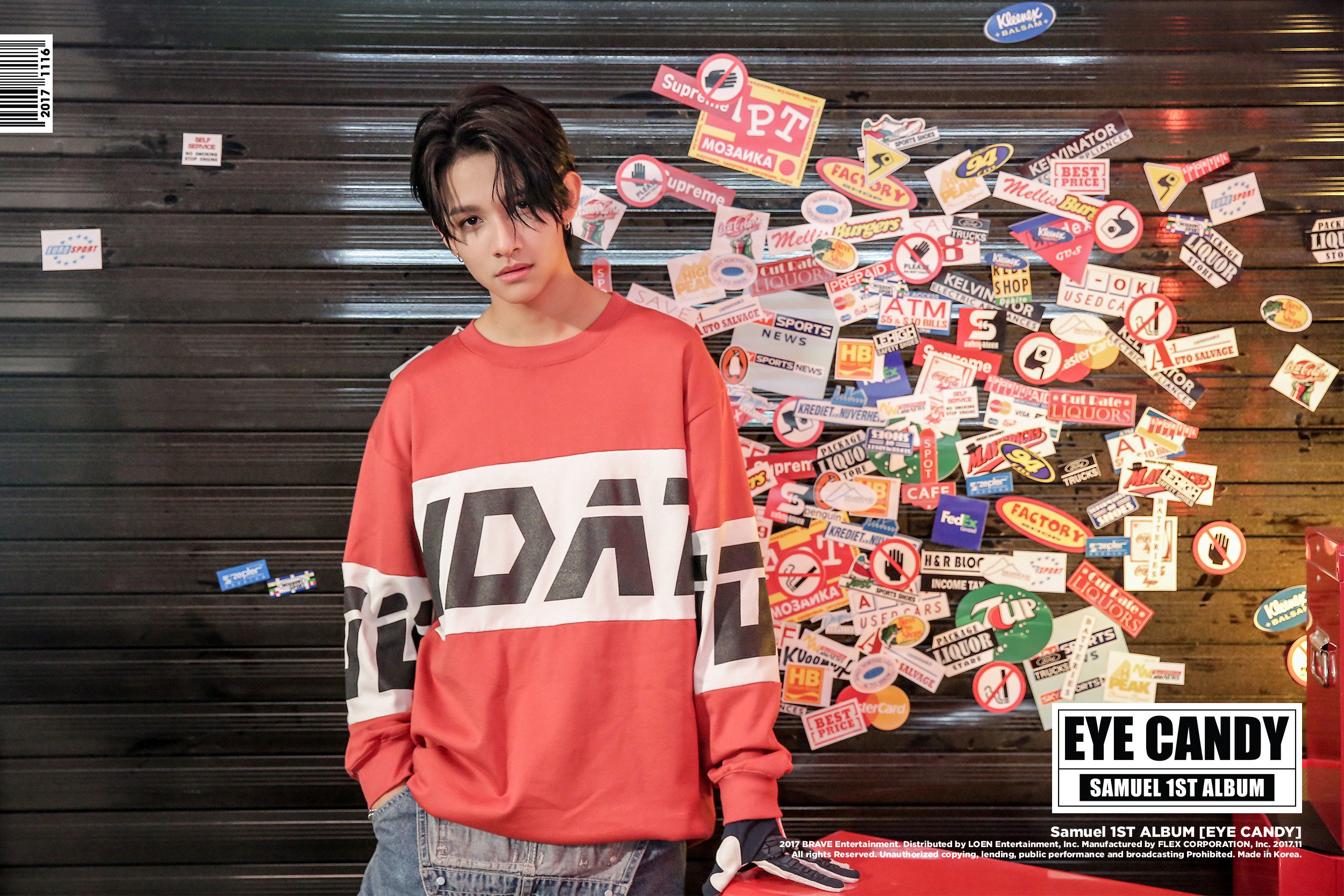 Samuel has revealed his release schedule ahead of his comeback with his upcoming album “EYE CANDY.” 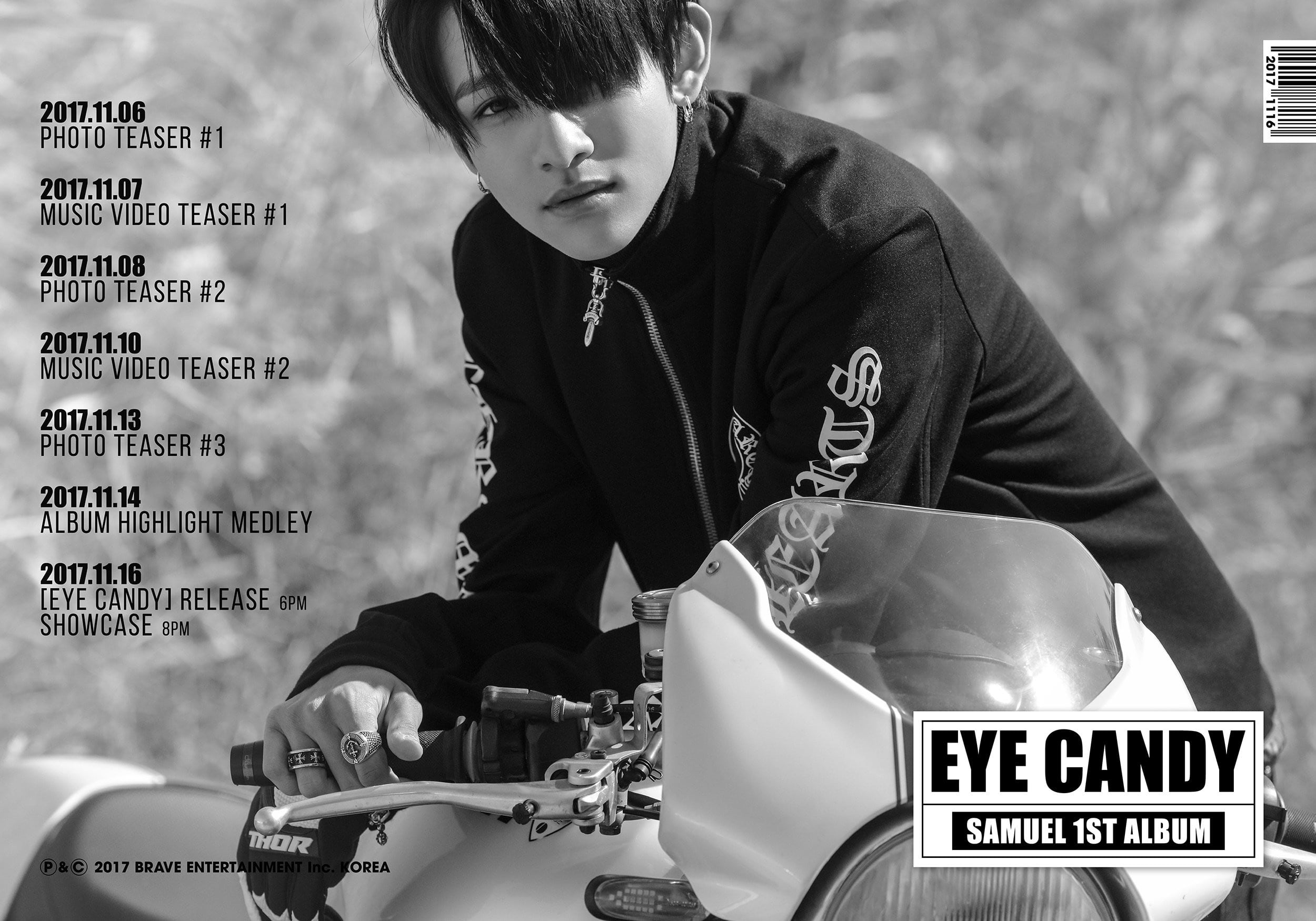 Samuel has revealed the title track and the rest of his upcoming full album, “EYE CANDY”!

The title song will be called, “CANDY,” and is the first track on the album. Other songs include the intro track “Jewel Box,” “Never Let U Down,” “LOVE LOVE LOVE,” “Paradise,” “Crush on You,” “Brilliantly” (literal translation),” “Playing with Masks (Featuring Maboos)” (literal translation), and “Dream.” There will also be a remix of his debut title track “Sixteen.” 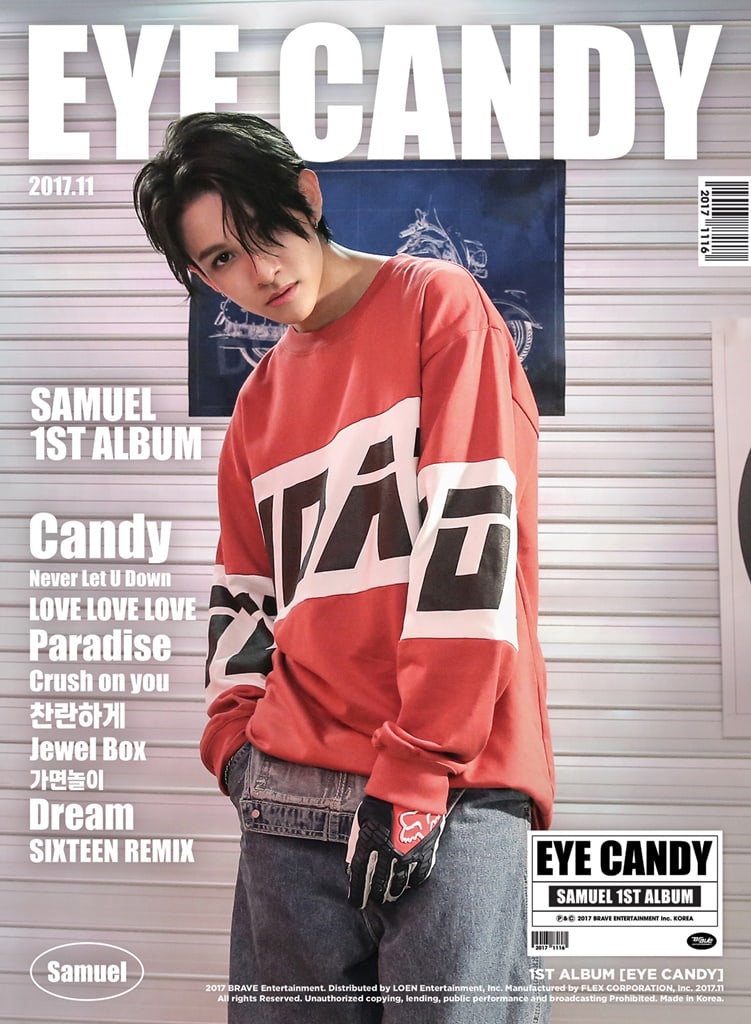 Samuel is making a comeback with a full studio album! On October 24, Brave Brothers announced that the album will be released on November 16. “We finished filming the music video this morning. It came out nicely.”

The producer said that the concept for this comeback is solid, from the music video, song, to the song title. “The title track is new jack swing, and the album will be one that everyone from their teens to their 40s can enjoy.”

According to Brave Brothers, the new album features no outside artists, and is of Samuel’s voice alone. “We brought on new musicians for mixing and production, so you can look forward to a different Samuel from before.”