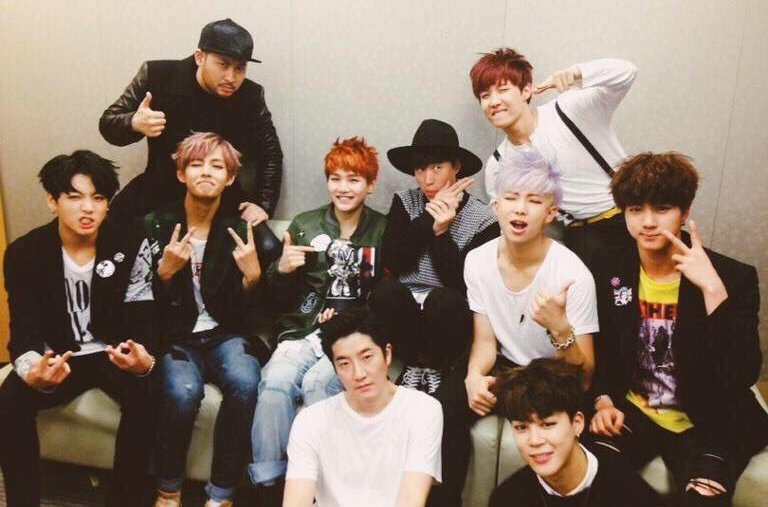 Epik High member Tablo has shared that one of the tracks on their new album was inspired by BTS members and others with a similar story.

During an interview on October 24, the guys of Epik High were asked to talk about the song “Lost One” (featuring Nell’s Kim Jong Wan) on their new album “We’ve Done Something Wonderful.”

“Lost One” was co-composed by Tablo, who also wrote its lyrics. He said in the interview that it’s a song that contains what he wants to say to many trainees.

“There are a lot of trainees in our world today, not only just in the entertainment industry,” he continued. “We’re still like trainees in terms of being fathers and husbands too. So I think it’s something I’m saying to those people.” 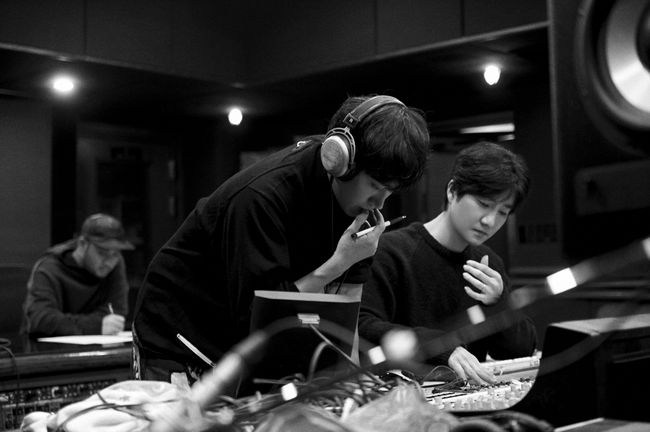 Tablo also mentioned that advice from seniors in an industry is usually positive, and contains messages like ‘You can do it,” or “You can do well.” He said, “I think it’s a shame that I couldn’t only talk about good things if I were to say something to those who start to dream after seeing me, because there are so many painful things as well on the path that I’ve walked. At the same time, I think that these words could also seem like a comfort.”

He added, “If our children ever want to follow the path we’ve taken, I’d start by playing this song for them.”

BTS members including Suga and Rap Monster have said in the past that Epik High’s “Fly” was the reason they became rappers.

Epik High
BTS
How does this article make you feel?