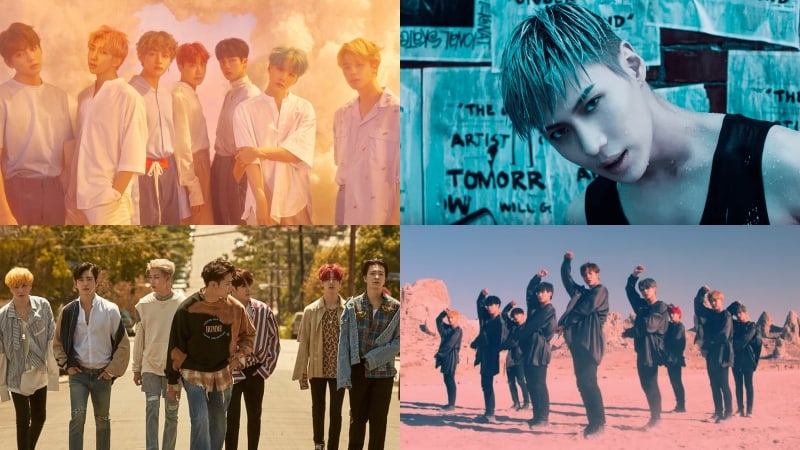 With so many great K-pop comebacks recently, there are plenty of Korean releases on this week’s World Albums chart!

On October 24, Billboard released its World Albums chart for the week ending in November 4.

BTS’s latest mini album “Love Yourself: Her” remains in the No. 1 spot for an amazing five weeks in a row.

SHINee member Taemin’s second full album “Move,” featuring its title track of the same name, has made its debut at No. 3 on the chart.

GOT7
SHINee
BTOB
BTS
SF9
Taemin
Highlight
JBJ
How does this article make you feel?