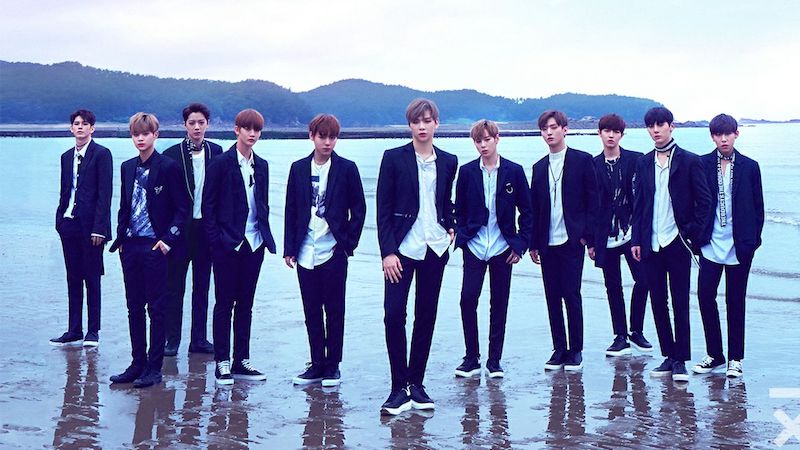 Even additional servers couldn’t prevent the battle for Wanna One fan meeting tickets from crashing Interpark!

On October 24 at 8 p.m. KST, advance tickets went on sale via Korean website Interpark for the Seoul stop in Wanna One’s first domestic fan meeting, the “Wanna One Premier Fan-Con.”

According to Interpark, the site took all possible precautions by even having around 30 more servers than they had when Wanna One fans crashed their servers back in July in the competition for tickets for their debut show-con.

Despite their best efforts, there were so many users trying to access the site immediately after the advance sale opened that it crashed once again.

It was reported that around 45 minutes later, the site was still down.

Wanna One’s first Korean fan meeting series is behind held from December 15 to 17 in Seoul, and then December 23 to 24 in Busan. They’ll be performing four shows in Seoul, with 7,000 to 7,500 seats at each show.

Advance tickets for the Busan fan meetings will open to fan club members on October 31 at 8 p.m. KST, with tickets opening to others the next day.

Wanna One is currently gearing up to make a comeback on November 13 with their repackage album “1-1=0 (Nothing Without You).” Check out their teasers so far here!