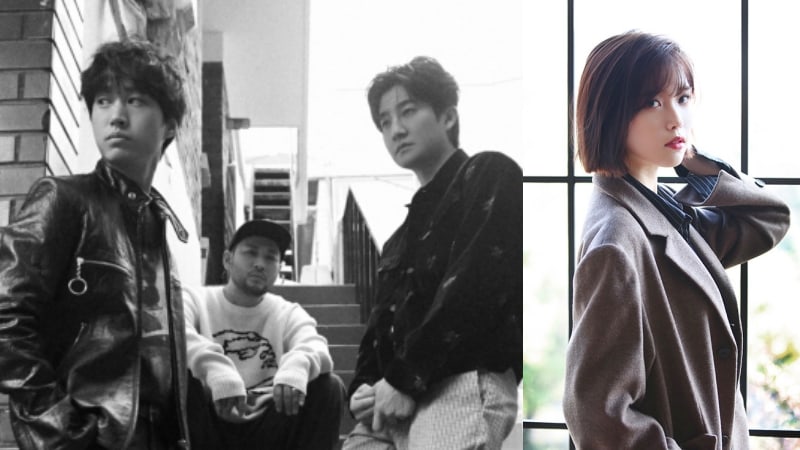 In a recent interview in honor of their comeback with their ninth studio album “We’ve Done Something Wonderful,” Epik High opened up about how they ended up working with IU on “Love Story.”

The members revealed, “We truthfully have always had tracks that we wanted to feature IU in. However, there were a lot of times where nothing happened because we also thought to ourselves, ‘Why would IU feature [in our songs]?'”

As for what finally gave them the push they needed, Epik High said, “One day, IU contacted us asking if we would come perform one of our songs she liked, ‘Don’t Hate Me,’ as guests at her concert.” They explained that they readily agreed, saying they are fans of her as well.

“While performing that song, we asked IU onstage in front of her fans if she would agree to collaborate with us, and we succeeded,” Epik High shared. “Afterwards, we composed a track that would fit IU, and completed ‘Love Story.'”

“Love Story” has been a success on music charts, and recently gained Epik High a certified all-kill.

Epik High
IU
How does this article make you feel?