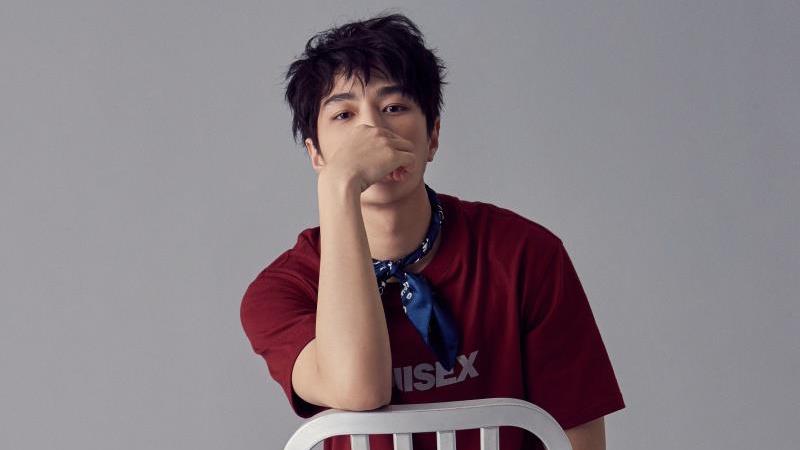 INFINITE’s L may be returning to the small screen sooner rather than later!

According to reports on October 25, the idol has been offered the male lead role in JTBC’s upcoming drama, “Miss Hammurabi” (literal title).

A source from Woollim Entertainment stated, “It’s true that he has received a casting offer. However, he is currently considering it, and there is nothing confirmed yet.”

If he accepts, L will be playing Im Ba Reun, a judge who is an elite among elites but has no interest in being successful. While apathetic towards everything, he is a man of principle who thinks that making exceptions out of sympathy or haste is abusing a judge’s power.

Based on a popular novel of the same title written by real-life judge Moon Yoo Seok, “Miss Hammurabi” follows the lively story of newly appointed judge Park Cha Oh Reum, who is passionate to a fault. Aiming to be the legal drama version of “Incomplete Life,” the story will focus more on the characters than the cases.

Producing director Kwak Jung Hwan, known for his work with “Slave Hunters,” “The Fugitive Plan B,” and “The K2,” will be directing the project, while Studio & NEW, known for KBS2’s “Descendants of the Sun” will be heading the production-side of things.

“Miss Hammurabi” is currently in talks to air sometime in the beginning of next year.