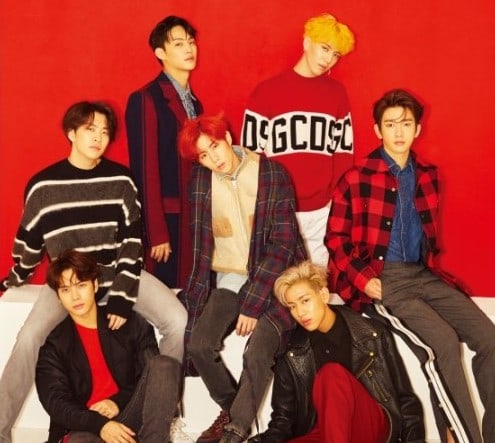 The members of GOT7 opened up about why their latest mini album “7 for 7” means a lot to them and what they hope to gain from it in a pictorial with “The Star.” 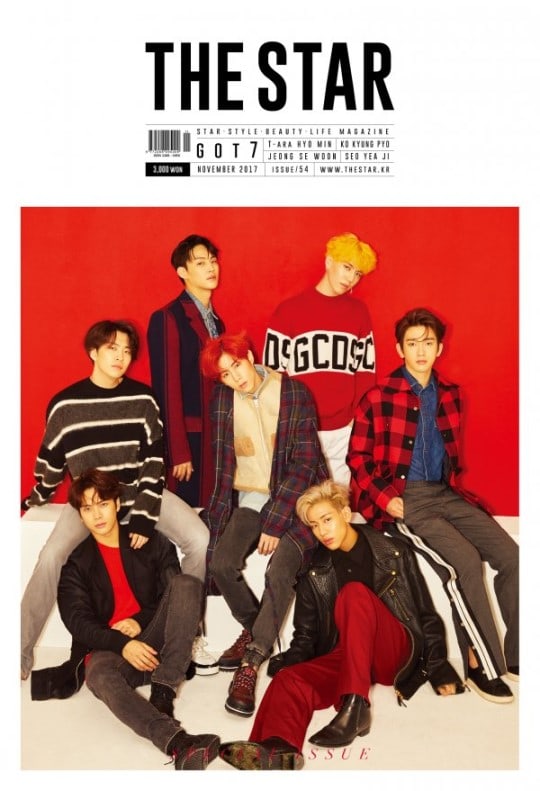 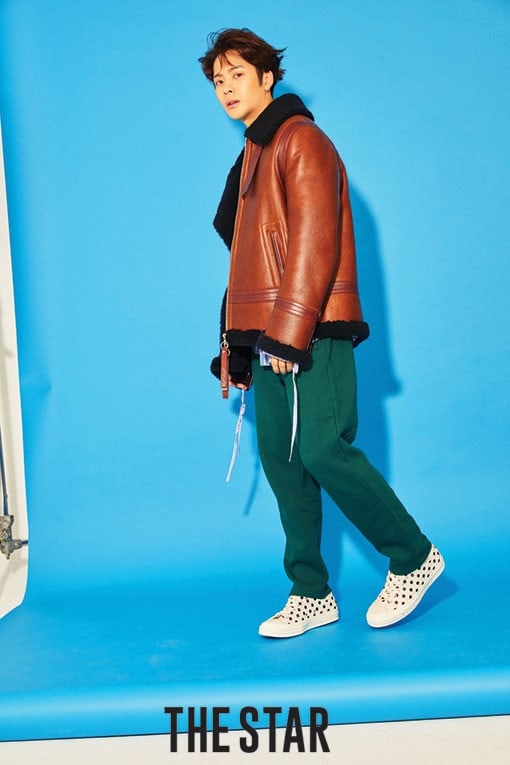 When asked how they feel about their new album, Jackson said, “We’re proud that all of the members participated in the creation process of this album. This is our seventh album as GOT7, but this album is more special to us because it’s the first one we made amongst ourselves.”

GOT7 has been continuously improving themselves for the past four years and when asked what drives them, Jinyoung said, “I think it’s a hunger that we haven’t reached the goal we want to yet. We keep working hard because we want to be better and keep moving forward.” As the leader, JB was also asked what he hopes from the other members and he affectionately said, “They’re all mature enough, but I hope we all become more mature and better at what we do. We’ve all grown in our own ways for the past four years, but I hope we keep upgrading ourselves.” 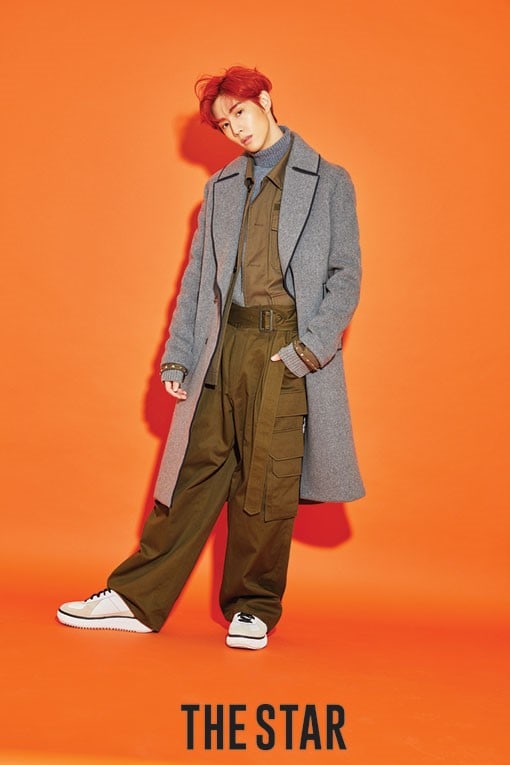 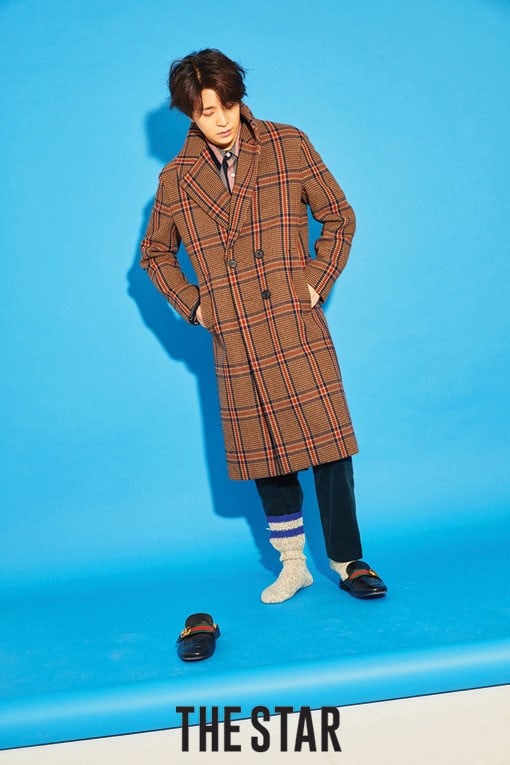 Asked the question of what they want to achieve most with their latest album, Mark replied, “I hope it becomes an opportunity for us to show more people who GOT7 is. We hope people listen to our songs and enjoy them, and I hope it raises the anticipation for our next work as well.”

GOT7’s full interview and pictorial will be available in the November issue of “The Star.”